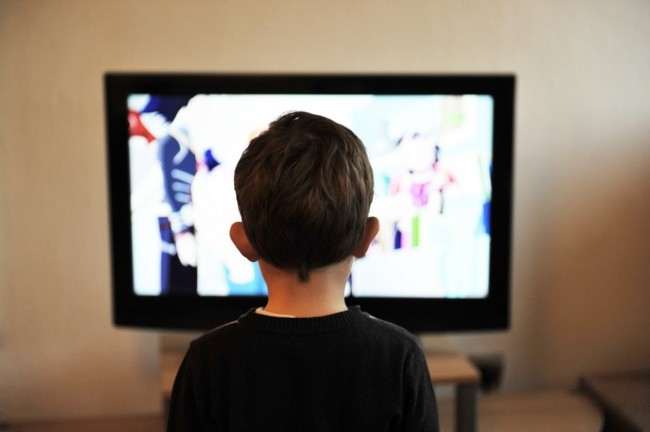 The TV-friendly Leanback web interface will no longer be available on certain smart devices, according to YouTube. To continue accessing YouTube, users need to install the official app or switch to supported devices.   ( Vidmir Raic | Pixabay )

YouTube has decided to kill off Leanback, a web-based interface designed to let users watch videos via smart TVs and other similar devices.

In a message, the popular video streaming website is telling its users that Leanback will no longer be available moving forward.

“This version of YouTube will be going away soon,” the company wrote. “You’ll still be able to view youtube.com, but you can get an optimized experience on a supported device.”

YouTube advised its fans to check the app store to find out if the official app can be installed on their device. They can also visit the website’s community page to learn what specific devices support the YouTube app.

When YouTube launched its Leanback interface back in 2010, the service was supposed to help people watch online videos using their smart TVs. Users got their first glimpse of the then-new platform during the Google TV’s unveiling.

Leanback allowed users to scroll through their feeds, albeit using keyboard arrow keys instead of a more convenient mouse. They could also navigate through their recommendations list, categories, playback options, and the YouTube search bar.

Users could view all available videos on the browser menu with an option to play them on high definition whenever possible. While some people found the response time on Leantime’s navigation snappy enough, others were dissatisfied with the roster of suggested YouTube videos they regularly received from the service.

While it’s still unclear why YouTube chose to shut down Leanback, Corbin Davenport of Android Police thinks it might have something to do with Google wanting to limit access to the video streaming platform through TV-based devices.

The Leanback web app could easily be used via smart TVs, home theater PCs, and even on some Raspberry Pi devices. It is likely that Google is looking to secure a licensing deal with device manufacturers to have YouTube official appear on their products.

Some Amazon Fire TV users were still able to access YouTube on their devices even after Google had already pulled the app. Davenport speculates that YouTube’s killing of the Leanback interface is part of Google’s plan to keep Amazon from using unofficial TV apps if the current partnership between the two tech companies were to fail.

With more people having access to YouTube supported devices, it’s no longer necessary to use the service via a web browser. Instead of pouring its resources to keep a redundant service alive, YouTube can now maybe focus on developing its native apps.

What is Android TV? Everything You Need To Know To Get Started

3D Realms is digging up Kingpin for PC and consoles

Modernize your home with these 10 tech touches