Wrestletalk is reporting that some PlayStation 4 owners are already contacting support and requesting refunds, and Sony is honoring the requests, even for those who purchased the limited editions for nearly $100. 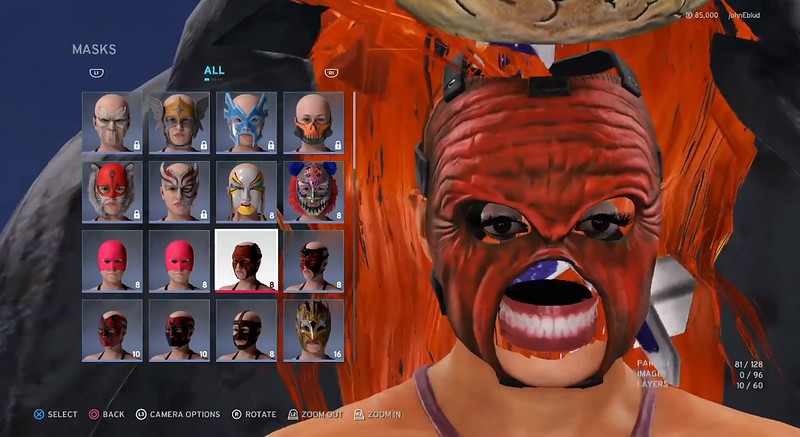 Friday Night Tapdown shared an image of his interaction with PlayStation support, who quickly put his request for a refund through with nary many questions asked.

Another user also posted a screenshot of Sony refunded their purchase of WWE 2K20 via PayPal.

A few others also posted up on social media how they, too, also received refunds for the game.

Just got my refund for @WWEgames 2k20, piece of shit game. #FixWWE2K20

#FixWWE2K20 getting my refund thank God??

Even some Xbox One owners managed to get a refund of WWE 2K20 after pre-ordering the game.

Got my refund. Gonna stick with #WWE2k19 ??‍♀️ #FixWWE2K20 pic.twitter.com/cC5DdfBbNM

However, not everyone has been so lucky.

Some people have been denied their attempts to get a refund, with some users noting that PlayStation support denied them a refund, claiming that they weren’t entitled to one.

Does anyone know if this is right? Requested a refund for #WWE2K20 on #ps4 but #playstation support are staying I’m not entitled. Surely with a game so broken I can get my money back? #FixWWE2K20 #refund pic.twitter.com/EwrMS330iG

Others confirmed that DLC purchases were not being refunded and Sony was not honoring refunds for DLC.

Sony will not offer refunds on digital purchases of this game and you guys are pushing DLC while 70% of your game is broken at launch. #fixwwe2k20 and do it now!

What this means is that it’s a crap shoot when it comes to refunds. While Sony is honoring some requests, they’re not honoring all requests.

Also, we haven’t heard about whether or not digital purchases from the Microsoft Store are also being honored for Xbox owners.

If you’re not sure why people are requesting refunds, it’s because large portions of the game are broken.

There are also glitch compilations already filling up the internet, with YouTubers like Smallafro Games putting together a video of some of the more outrageous glitches that have affected gamers to date.

But it doesn’t end there.

YouTuber newLEGACYinc has a 22 minute video featuring clips captured specifically from some of the launch day streams for 2K Games and Visual Concepts’ WWE 2K20.

The 22 minute video features some of the most ridiculous glitches you’ll see in a video game, and you can check out the video below.

I don’t know if 2K Games will waste any money actually fixing the game or if they’ll just send out some hired goons to coerce streamers and YouTubers to stop showcasing glitches in videos, but in any case, it looks like plenty of gamers are finally getting fed up with the annual outing and calling it quits.

(Thanks for the news tip DigitalTragedy)

The DeanBeat: We don’t get to celebrate games enough

My peek inside a secret VR headset shows a more social...

After just one week, iOS 13 has doubled the adoption of...

Prior to unveiling new Smartphones in February, Samsung Shakes up Management...

Dying Light is free to play this weekend on PC with...