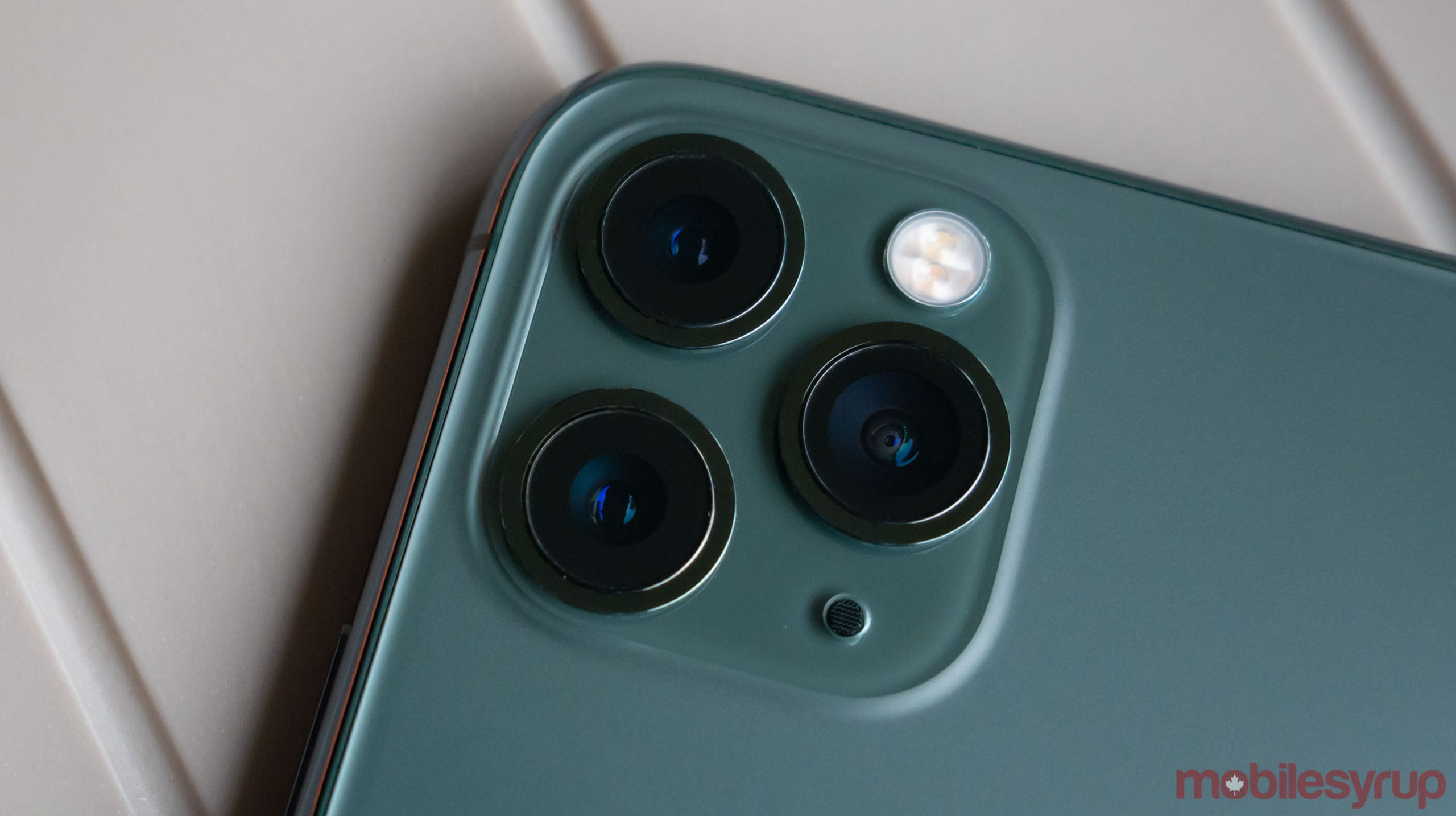 This is the ninth year for the annual TSFF, which will take place at the Innis Town Hall from June 12th to the 14th.

The TSFF encourages filmmakers in North America to share stories shot on smartphones and tablets. Animation or graphically produced movies have to be created on smartphone and tablet apps. The videos are to be 10 minutes or less with credits and must have English subtitles if spoken in another language.

“As more people produce films using their smartphones, the demand for the smartphone filmmaking workshops has been increasing. We’re proud to say that TSFF has worked with Canadian educational institutions such as George Brown College for the past 3 years to provide practical learning environments for smartphone filmmaking,” said Mingu Kim, Director of TSFF.

Last year, there were seven winners, as well as 13 film festivals.

Early bird submissions cost $10. You can learn more and submit your films here.

Looking at my Analytics

How to video chat on WhatsApp using your iPhone or Android...