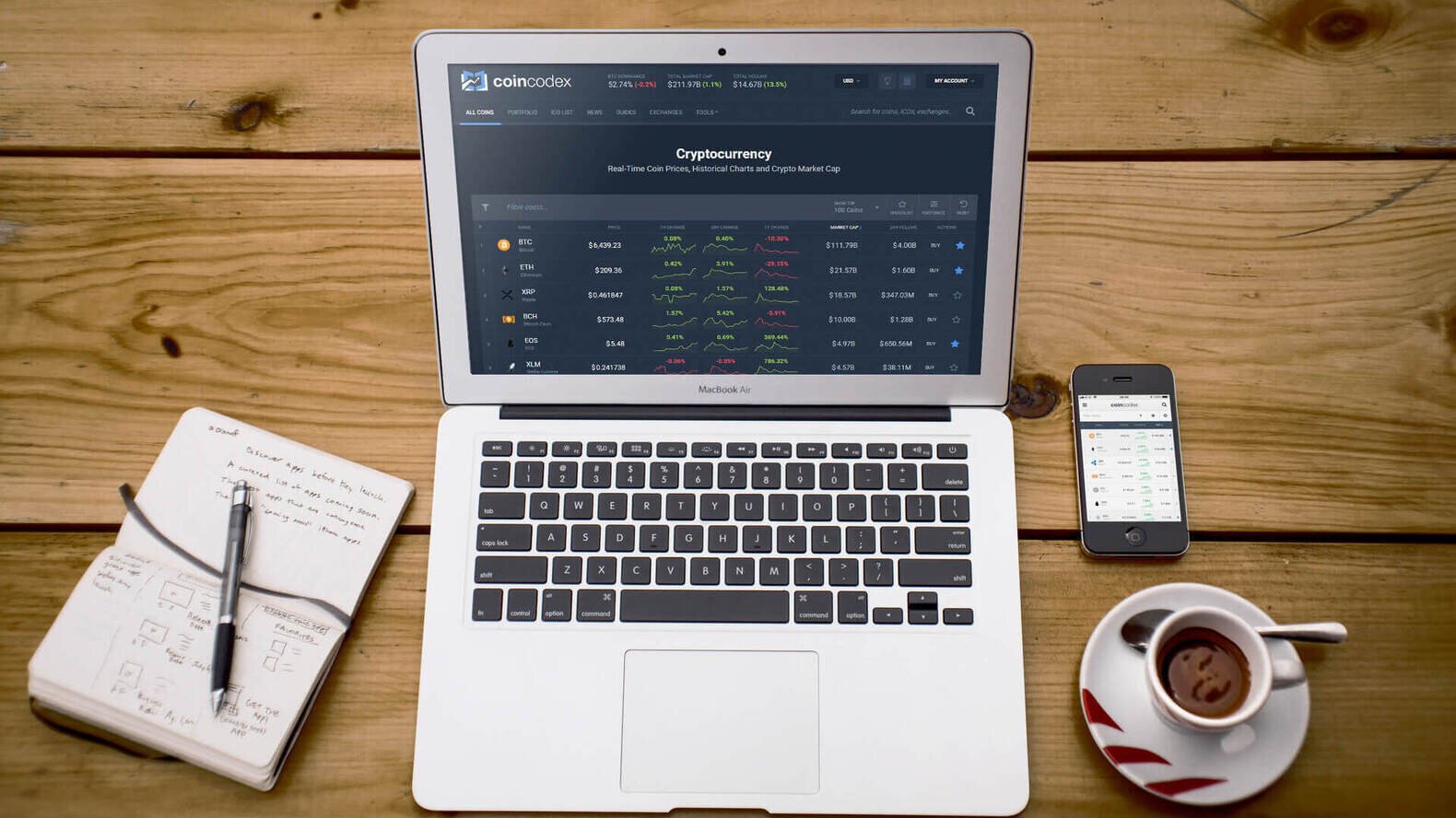 Top 5 crypto news of the week

We’re keeping track of the most impactful developments in the cryptocurrency and blockchain space to help you stay updated on the latest cryptocurrency news, developments and trends. Here are the 5 stories from this week that you can’t afford to miss.

1. Former CFTC Chairman Christopher Giancarlo Wants to Use Blockchain to Digitize the US Dollar

Former Commodity Futures Trading Commission (CFTC) chairman J. Christopher Giancarlo is affectionally known as “Crypto Dad” in the cryptocurrency community due to some of the positive comments he has made about Bitcoin and cryptocurrency during his tenure.

Giancarlo is now saying the United States should launch a digital version of the US dollar by leveraging blockchain technology. As reported by the Wall Street Journal, Giancarlo has set up a think-tank called the Digital Dollar Foundation to promote this idea.

After some uncertainty, NBA player Spencer Dinwiddie will be able to go forward with his plan to launch a tokenized investment collateralized by the 3-year, $34.3 million contract he signed with the Brooklyn Nets in 2019.

As reported by Forbes, Dinwiddie will be selling 90 Ethereum-based “SD8” tokens priced at $150,000 each to accredited investors, raising a maximum of $13.5 million. If everything goes according to plan, the token holders will receive around 4.95% in yearly interest on their investment through monthly payments. Dinwiddie says he is working on making similar investment products available to a wider range of investors in the future. Chicago Mercantile Exchange (CME), the derivatives exchange that pioneered regulated Bitcoin futures in the US market alongside the Chicago Board of Options Exchange (CBOE), has officially launched its Bitcoin options. The options are tied to the Bitcoin futures contracts traded on CME.

The first trading day was on Monday, and the product saw 275 BTC worth of contracts being traded (around $2.4 million at today’s prices). Even on their debut day, CME’s Bitcoin options saw more volume than the Bitcoin options offered by Bakkt.

4. Binance Enters Strategic Partnership Talks in Japan with Z Corp and TaoTao – Will We See a “Binance Japan” in the Future?

The popular cryptocurrency exchange Binance has announced that it started a discussion with Japan-based companies Z Corporation Inc. (formerly known as Yahoo Japan) and TaoTao about a potential strategic partnership targeting the Japanese market.

Just like we’ve seen with Binance.US in the United States, the announcement seems to imply that Binance is preparing to lend its branding and technology to an exchange that’s tailored for the Japanese regulatory environment.

5. LinkedIn Says Blockchain Is the Most In-Demand Hard Skill

The highly popular professional networking platform LinkedIn says that blockchain will be the most in-demand hard skill among employers in 2020. A new post from LinkedIn based on an analysis of the relationship between the supply and demand for different skills, placed blockchain at the very top of the list. However, it’s worth noting that the analysis only included cities where at least 100,000 people have an account with LinkedIn.

According to the list, people who are skilled in the area of blockchain technology are even more sought after than experts in areas such as cloud computing, artificial intelligence and user experience (UX) design.

Swiss Savers View Cryptocurrencies as Option, Now That Bank Accounts Don’t Save Them From Inflation

An upgraded Galaxy Fold with 5G support and more

admin - November 21, 2019
0
Galaxy Note10: Official Introduction Samsung The Galaxy Fold has been in the market for a while now and despite what Samsung claims, the handset is reportedly...

With the iPhone taking a step back, the Apple Watch and...

‘Diveroid’ is an All-in-One Solution for Underwater Smartphone Photographers

Original Gambit Should Kill Gambit Prime, If ‘Destiny 2’ Is Making...