Sony’s got its finger in plenty of pies – between its PlayStation 4, smartphones and televisions, you could happily supply a lot of the tech in your smart home from its ranges.

When it first launched its live TV service, Playstation Vue, it was tied to its games consoles, but no longer. Now, despite the name, it’s actually a viable TV solution that can work across a range of devices, even if you’re not that far aboard the Sony hardware bandwagon.

Read next: The best smart TV platforms to use

The service is fairly complicated, with a number of pricing tiers and options to choose from. In case you need a primer, we’ve gathered all the key facts you should know about Playstation Vue right here.

Playstation Vue: What is it? 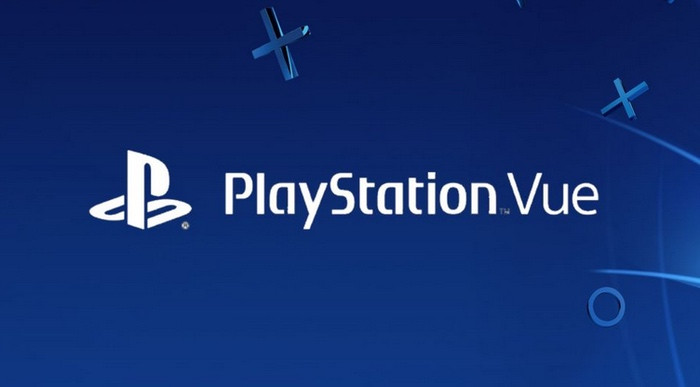 Playstation Vue is Sony’s answer to live TV solutions such as YouTube TV and Sling TV – it’s cable TV, but without necessarily requiring its own dedicated hardware, saving you the trouble of setting up a separate set-top box.

The service debuted on Sony’s Playstation consoles, but has now branched out and is available for different platforms, as we’ll detail further down.

The channels Playstation Vue has access to depends on where you live, but in principle covers a decent range of networks including Fox, NBC, CNN and more. You can also choose packages that get you premium channels like HBO.

Luckily, regardless of what package you choose, you’ll get access to unlimited cloud-based DVR storage, the ability to use the ad skip feature (it jumps forward by a set amount to skip most standard ads), and a slick interface to use as you browse and stream. The DVR storage lasts 28 days per program, but is limited so you can’t use it on certain premium channels. You can also pause and rewind across all channels, which is always useful.

Moreover, Playstation Vue lets you have five different streams going at the same time, meaning it should work for families who watch different things at the same time. It can be register 10 different viewer profiles at once, too, for saved viewing histories and recommendations.

Plus, if you’re watching on either a PlayStation 4 or Apple TV, you can simultaneously watch up to three channels at once on one screen – this might sound like overkill, but is perfect for sports fans who don’t want to miss simultaneous live games.

However, one important note on the content front is that Playstation Vue doesn’t carry any channels owned by Viacom – that means no MTV or Comedy Central, among others. In fact, the channel selection isn’t the best, compared to other options on the market. 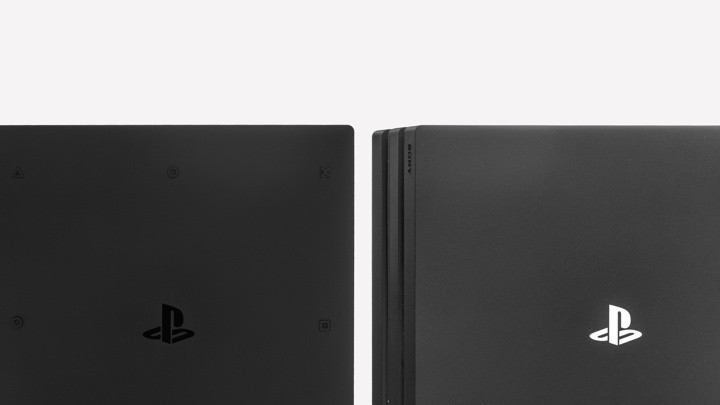 As we’ve mentioned, Playstation Vue has become available on a wider and wider range of devices down the years. At present, you can access the service across any of the following platforms:

That means that there’s a pretty good chance that whatever your streaming hardware of choice is, you should be able to access Playstation Vue, with one major exception – Xbox games consoles. For obvious reasons, as far as their market rivalry goes, Microsoft’s consoles don’t carry Playstation Vue.

It’s also worth noting that the different platforms obviously offer slightly different experiences – the mobile app, for example, won’t necessarily have your full suite of channels, given differing licensing agreements for different content.

Playstation Vue: Setting it up 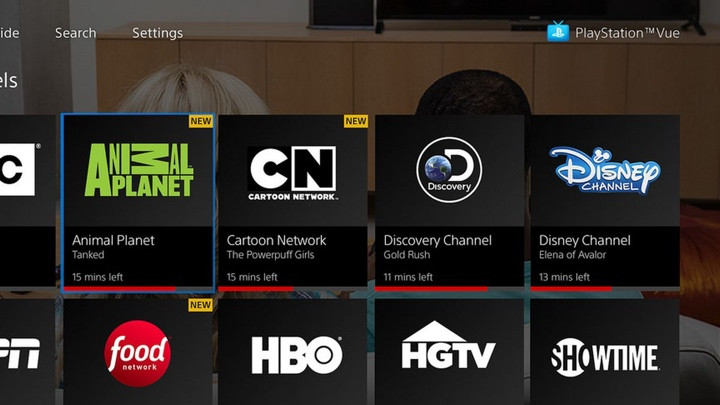 Because it’s more of a service than it is a hardware solution, the good news is that Playstation Vue is dead easy to set up.

Simply check whether your hardware matches one of the requirements we listed above, and then search for the Playstation Vue app on it.

Once it’s downloaded, you can log in to your account and get streaming â to create an account and choose a plan, you’ll need to visit Sony’s website.You can also choose to take a 7-day free trial to get a taste for the service.

Of course, as with all streaming services, you’ll also want to double check that your internet speeds are decent enough to support the sort of volumes you’re looking to stream in.

Playstation Vue: How much is it? 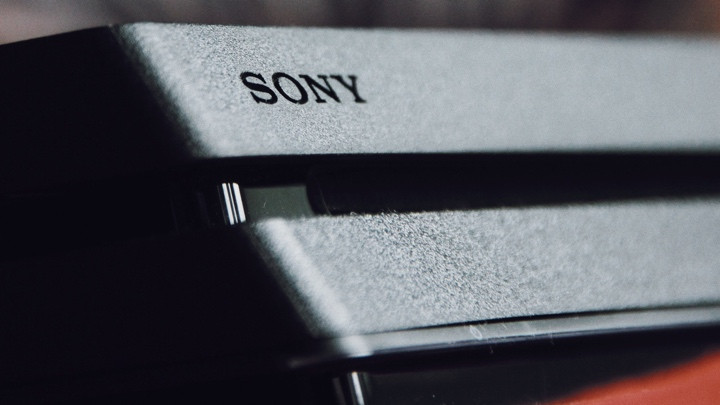 The cost of different packages is really the most complicated thing about Playstation Vue. There are a few different pricing tiers to pick from:

We’ll run through each of these in turn so you can appreciate the differences between them, and what each tier unlocks for you. Handily, each plan builds on the next, so there’s no danger of losing a channel if you go up to a more expensive price-point.

The basic plan on Playstation Vue is the Access version, and costs $50 each month. It gets you over 45 channels, including ESPN, Cartoon Network and the Disney Channel. As the most basic plan, though, you’re also limited in what add-ons you can buy (more on those further down).

For an extra $5 monthly, you can choose to upgrade to the Core plan, which brings the channel count to over 60. The additions include some sports channels, like NBA TV, the NHL Network and ESPNU.

The next step us is a bigger jump, by $10 each month to $65, for the Elite plan. This take you up to more than 90 channels, and adds options like BBC World News and Epix.

The Ultra plan is Playstation Vue’s closest thing to an all-inclusive option, at $85 monthly, and probably the most obvious headline addition is HBO, along with Showtime.

If one of those pricing tiers doesn’t quite suit your viewing habits, though, there is some customisation available. There are 10 different bundles you can opt for, adding ranges of channels like sports networks, HBO specifically or a few other picks. You can browse these on the Playstation Vue website to get a sense for whether you’d want to add them to your plan.

How to cancel PlayStation Vue

If you’ve decided Vue isn’t for you (or have exhausted the complete library of all the services, in which case congratulations on completing TV) then you’ll want to cancel. The bad news is that this procedure is different depending on where you get Vue from. The good news is that it’s not very difficult and we’ve laid it all out below.

If you watch Vue on a set-top box…

If you watch Vue on a PlayStation 4

If you watch Vue on a PlayStation 3

admin - September 8, 2019
0
It wasn’t that long ago that the debate about whether new cars should or shouldn’t come with a CD player still raged – but...

Could the Pixel 4 sway a loyal iPhone user? We tried...

We Keep Having The Same Video Game Arguments And It’s Driving...

Samsung out-folds Motorola by 4 times with its smartphones

G2’s Mikyx reveals what it is like to lane with Caps...

The Latest 13-Inch MacBook Pro Is On Sale