Twenty-six-year-old Justin Stander found success in the indie gaming world through a bathrobe-wearing samurai with a particular interest in synth-driven ’80s music. His first commercial game, Katana ZERO, charmed both critics and audiences with its fast-paced, time-warping gameplay, selling 500,000 copies and generating $5 million in less than a year. He did it against a rough backdrop—most indie games make around $16,000 in their first year.

Stander leads the 2020 30 Under 30 in Games, a list of innovators finding their way through the lucrative but unforgiving $152 billion gaming marketplace. Entrepreneurs in the space must tackle an ever-evolving ecosystem, from cloud distribution to influencer-driven marketing to virtual reality. The honorees of this year’s Under 30 have claimed a stake at every level of this multi-tiered industry.

Take for example Nicole LaPointe Jameson, the new CEO of esports organization Evil Geniuses. Though well-known, the team has lost its luster in recent days. In May, Jameson took over as CEO and quickly turned the ship around, primarily by re-entering two of the top esports, Counter-Strike: Global Offensive and League of Legends. Shortly after acquiring its CS:GO roster, the team took the top prize at ESL One New York 2019 in Brooklyn’s Barclays Center.

It’s not just the managers that are succeeding. This year, Fortnite brought a measure of individuality to its esports league—think golf or tennis as opposed to the NFL or NBA. Kyle Giersdorf made history by becoming the first solo champion at the inaugural Fortnite World Cup, held at Arthur Ashe Stadium in Queens, New York. By besting 40 million players in qualifiers and 99 other pros live on stage, “Bugha” won himself a $3 million prize, which boosted his Twitch following to 1.2 million.

Another esports athlete carving their own path is Dominique McLean, better known as “SonicFox” in the fighting game community. McLean isn’t just one of the most prominent figures in the scene, winning five championships at the renowned EVO tournaments and becoming the Best Esports Player at the 2018 Game Awards. They’re also very open about being queer, nonbinary and part of the furry community.

There’s also of course the games the pros play, and one of the most popular is Warframe. Rebecca Ford is one of the reasons for its success despite a rough launch, having served as its community director for years now and becoming endearingly known as “Space Mom” to its community of 50 million. She helped found TennoCon, an annual Warframe celebration that raised over $250,000 for the Canadian Mental Health Association in 2019. 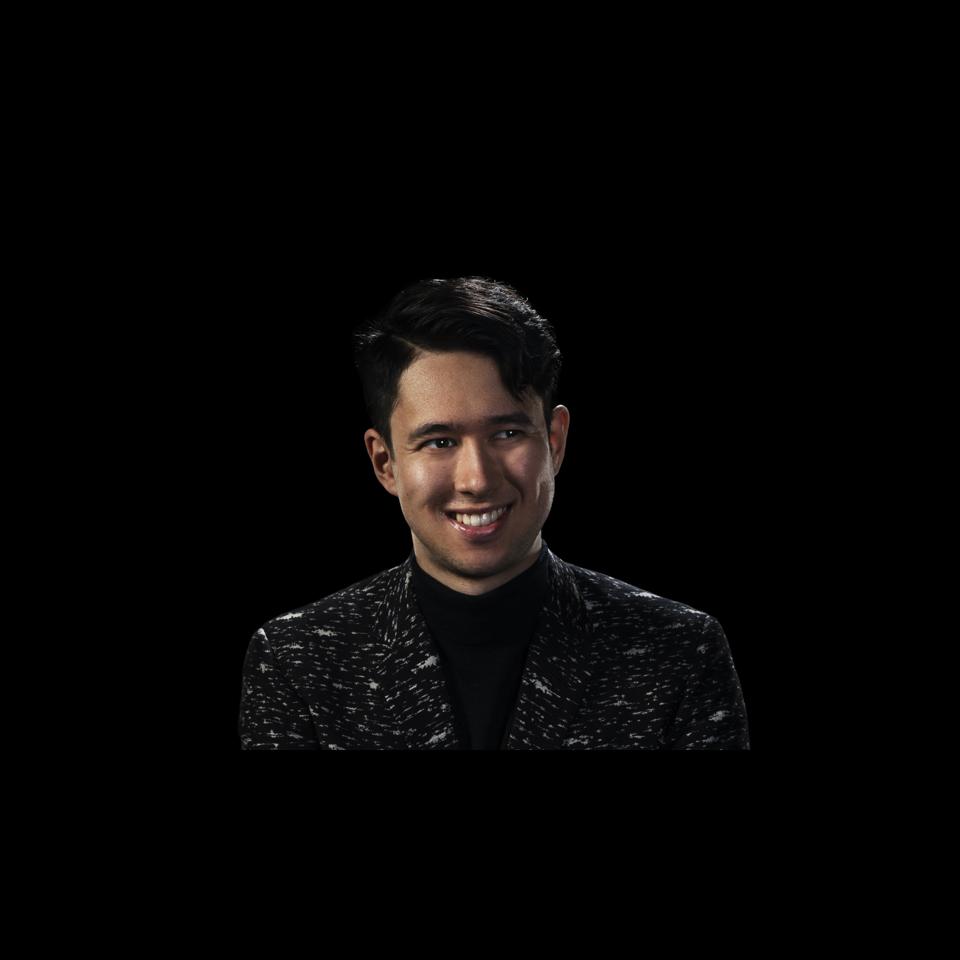 Finding success in gaming can be a long, arduous journey, and Zhenghua Yang would know. Yang founded the publishing studio Serenity Forge in 2014 with the mission to put out games with meaning. It has released critically acclaimed titles like Where the Water Tastes Like Wine in 2018, as well as Lifeless Planet in 2014, which sold more than 500,000 copies. Yang was driven to start his company after a severe medical incident at 18. His platelet count dropped to a fatal level, and hospital staff told him he’d die in mere hours. He miraculously didn’t die but was hospitalized for two years, keeping spirits up by playing video games.

This year’s list was vetted by four standout judges from all corners of the gaming industry. Stephanie Barish is the founder and CEO of IndieCade, commonly dubbed the Sundance of the video game industry. Starting in 2005, the juried festival highlights independent games and their creators.

Jason Rubin leads special gaming initiatives at Facebook, the owner of the Oculus VR headsets. Its new consumer-accessible Oculus Quest has earned $20 million in content sales since its launch this year. Rubin was also the cofounder of Naughty Dog, where he created classic franchises like Crash Bandicoot and Jak and Daxter.

And Aileena Xu is the president of esports at TSM, among the world’s most valuable esports franchise at an estimated $400 million. Last year, she made a bet on Fortnite, which subsequently doubled fan engagement for the team and helped bring in Chipotle as a sponsor.

Check out the full 30 Under 30 in Games list here.

10 Best Action Video Games On Nintendo Switch (According To Metacritic)

Nintendo may have many, many more Switch consoles planned

Over A Billion Android Phones At Risk Of Advanced SMS Phishing...

How to properly clean your Xbox One console without damaging it