We’ve already looked at open-source alternatives to several major Google apps and services in this series, but there are still a few categories left to go over. Now it’s time to check out the open-source equivalents to Google Drive, the company’s cloud storage product.

Thankfully, the feature gap between Google Drive and the alternatives isn’t massive — all of them have clients for desktop and mobile, easy file sharing, and other features. Depending on what hardware you have on hand, these options might not even cost you anything.

Why does open-source matter?

Free and open-source software (FOSS) has a number of advantages, but to most people, the main benefit is privacy. All the code is out in the open, so anyone with programming knowledge can go through it and see exactly what an app is doing. Proprietary apps can sometimes feel like black boxes, where you don’t really know what’s going on behind the scenes. That’s rarely the case with FOSS.

I say ‘almost,’ because there’s technically nothing stopping open-source apps from spying on you, but that behavior is extremely rare. If a developer is doing something they’re not supposed to be, like spying on users or bundling malware, they probably wouldn’t announce it to the world.

Many people simply prefer open-source apps out of principle, in the same way that some people prefer shopping at locally-owned stores instead of Walmart or Target. These apps are often created by individuals or small groups in their spare time, as opposed to large companies with income generated from advertising or venture capital.

NextCloud is widely regarded as the golden standard for hosting your own cloud. It goes far beyond simply hosting files — there are plugins for adding a task manager, a calendar, collaborative document editing (akin to Google Docs), video conferencing tools, notes, and much more. While the Android app only supports manging files, there are some Android clients for NextCloud plugins. For example, the NextCloud News app allows you to synchronize RSS feeds with the RSS plugin, giving you a self-hosted RSS reader service.

Setting up a NextCloud installation is the tricky part: you either need an always-on PC that you can run the server software from (even a $35 Raspberry Pi will do the job), or you can use a hosting service like Webo, CiviHosting, or Hostio. Unless you have experience with Linux servers, I’d recommend just paying for a hosting service. 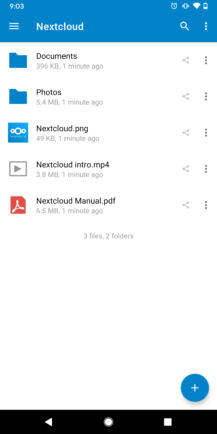 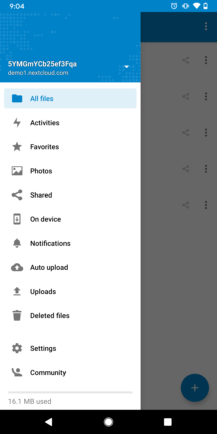 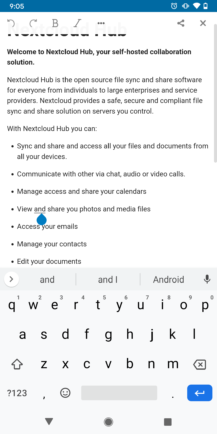 As previously mentioned, the NextCloud Android app is primarily for mobile file management. You can upload/download/share files, sync files and folders to your device for offline access, and even auto-upload photos to your server. That last feature makes NextCloud a possible Google Photos replacement too, as long as you have enough storage for all your pictures. 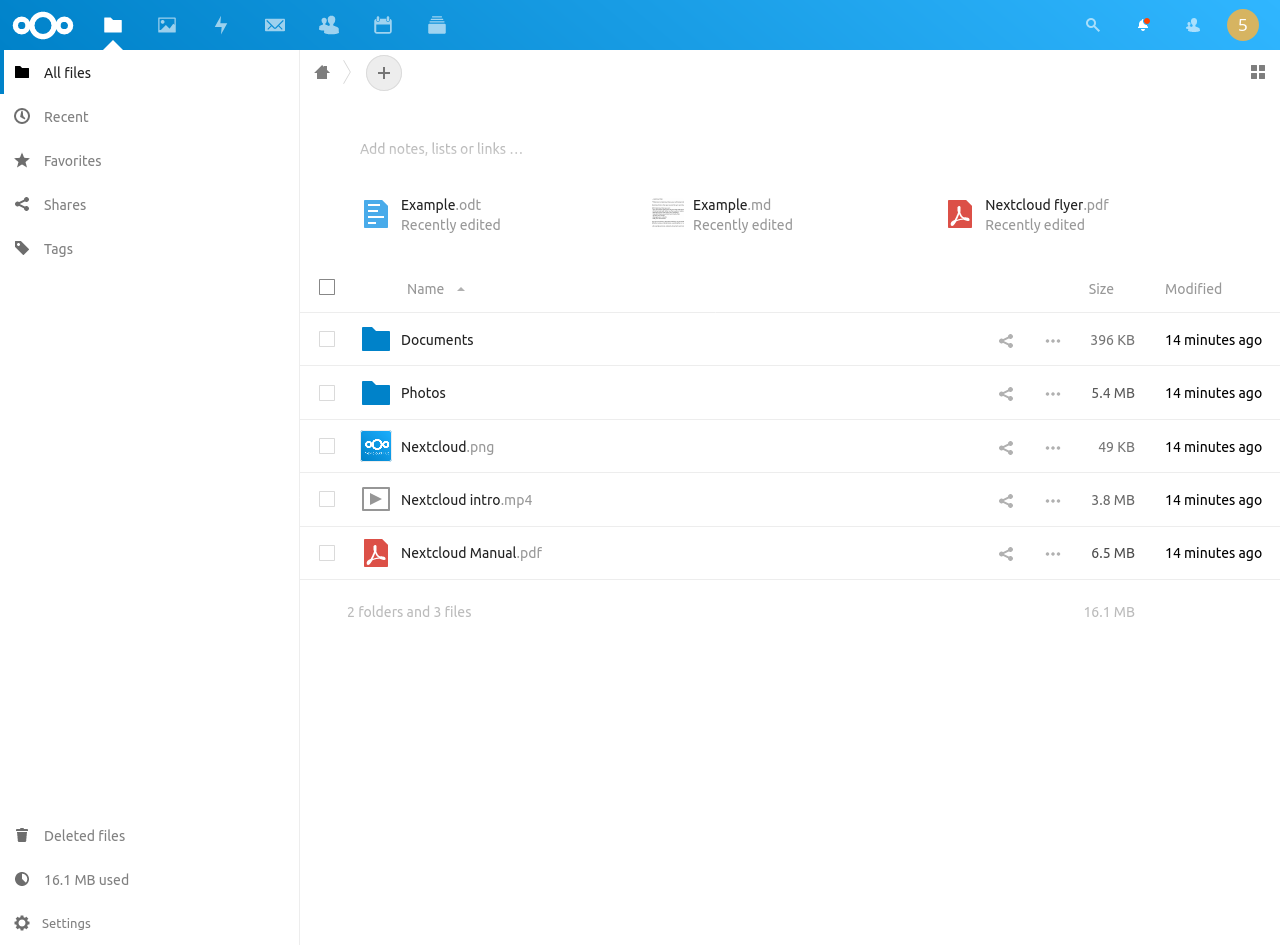 You can try a demo of the NextCloud web interface here. If you save the temporary username and password to your Chrome passwords (or other password manager), you can also use it to test out the Android app. 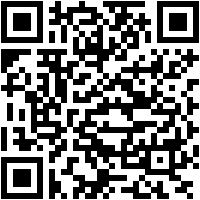 I’m including OwnCloud here mostly because I didn’t want to have just two options for this article. NextCloud was originally based on OwnCloud, and while NextCloud has flourished in the years since it became a separate project, OwnCloud has seen slower development. Much of the ownCloud development team has moved onto NextCloud, including the original founder, Frank Karlitschek. 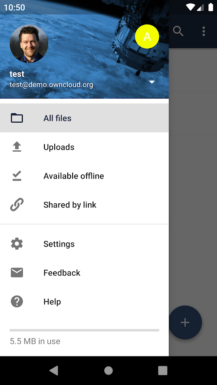 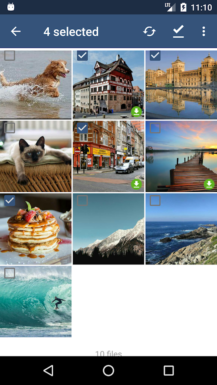 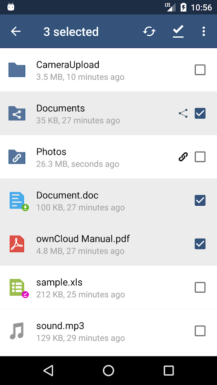 OwnCloud functions almost identically to NextCloud: you have to set up your own server (or pay for a hosting service), there are many plugins available, and so on. While there are a few plugins on ownCloud that aren’t available on NextCloud, the vast majority of them are enterprise-focused, and not anything you would probably care about.

OwnCloud mostly remains popular because of its existing userbase, but if you’re starting fresh, it’s probably a better idea to go with NextCloud. 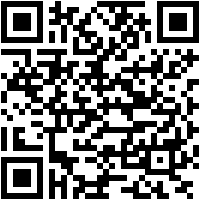 If you really don’t want to deal with setting up a server, or paying someone to host a server for you, you might like Syncthing. It’s not a cloud service — it uses technology based on BitTorrent to synchronize files across all your devices using peer-to-peer data transfer. While this has the advantage of being completely free, you can’t share files like you can with NextCloud or OwnCloud. 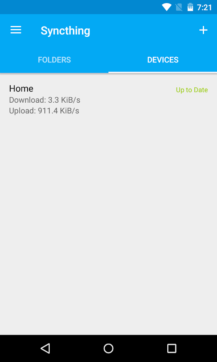 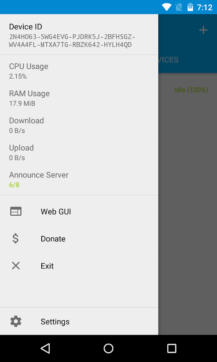 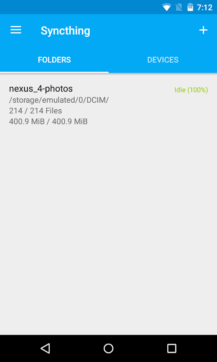 The Syncthing app is extremely bare-bones: it syncs your files to your phone or tablet… and that’s it. All data is saved in the actual Android file system, so you don’t have to manually export anything you want to open on your phone. This also makes apps like Moon Reader easier to use, since they can scan the Syncthing folder for new files on their own.

If you don’t need the advanced sharing and collaborative access features that NextCloud and OwnCloud offer, Syncthing is a free and simple alternative worth checking out. It’s certainly great from a privacy perspective — your files never leave your own devices. 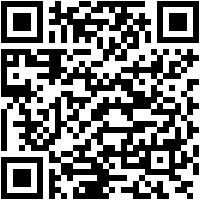 With Claraphone, Even Accents Get Tech Attention

admin - January 30, 2020
0
What if every phone came equipped with the ability to recognize your voice (and accent) and pronunciation patterns, identifying where you make the most...

How to find and add someone on Snapchat on iPhone or...

Prevent Your Smartphone From Hacking

Caretaker brings myth, legend, and lots of hiding to Xbox One