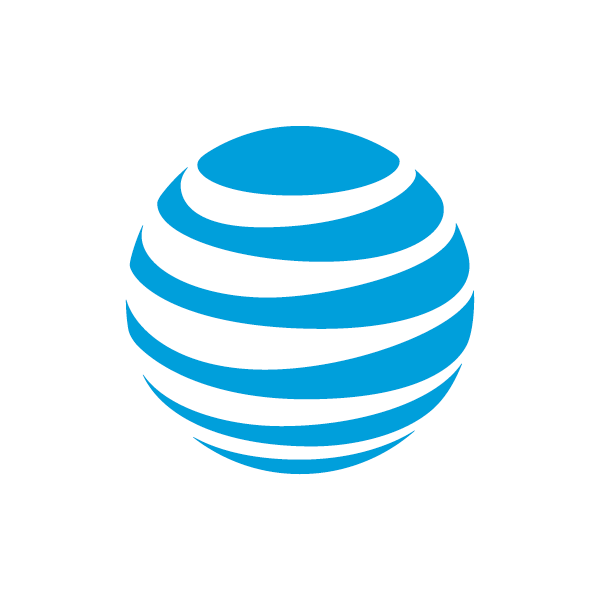 AT&T is the largest wireless network in the US, serving nearly 160 million subscribers. And with it comes a large selection of phones. But what about its prepaid brand? Surely there is a wide array of options, right?

Unfortunately, and for unknown reasons, AT&T Prepaid doesn’t have near the variety of handsets. What’s more, it’s mostly comprised of outdated models and refurbished phones.

Nevertheless, we’ve gathered up a handful of the best phones you can purchase at AT&T Prepaid today. Although we do select one as the best overall (Editors’ Choice), the list below aims to address a variety of user types.

In all fairness, we suggest buying an unlocked phone or a used tier-one AT&T phone for use with AT&T Prepaid. The options are plentiful in both directions and you’ll likely get something more powerful. 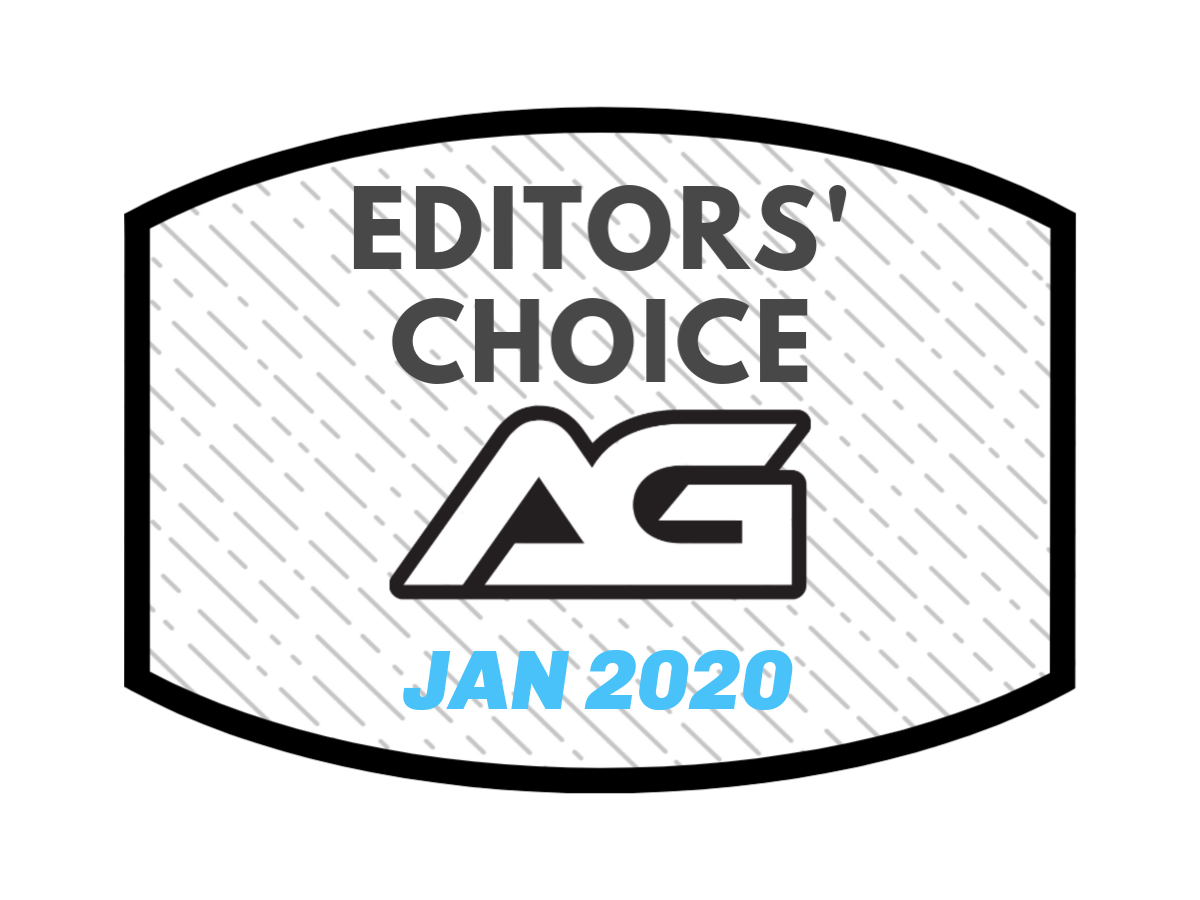 The Samsung Galaxy S7 might be approaching its fourth anniversary this spring, but it represents the pinnacle of what’s available in AT&T Prepaid’s phone selection.

For your money you’ll get a 5.1-inch display with a 2,560 x 1,440 pixel resolution and up to 16 million colors. In terms of cameras, there’s a 12-megapixel dual-pixel shooter on the back and a 5-megapixel camera on the front.

Powering things are a quad-core processor, 4GB RAM, and 32GB internal storage. Need more room for media? Toss in a microSD card and add up to 256GB more space.

When you compare this one against some of today’s middle and upper range of phones, the handset doesn’t look great on paper. Don’t be fooled; however, it’s still enough to satisfy the needs of many typical prepaid subscribers. The Galaxy S series gets all of the fanfare, but the Galaxy J and Galaxy A line are just as good for a lot of people. Indeed, these lower cost options give consumers the same great Samsung design but with just the right amount of features.

For a fraction of the price of a flagship experience customers can purchase this no-frills Samsung phone that’s perfect for first-time users.

Standout features include a 5.0-inch HD display, an 8-megapixel rear camera, and a 5-megapixel front-facing sensor. A quad-core processor with 2GB RAM/16GB ROM is paired with Android 8.0, and the 2600mAh battery should get typical users through a full day. 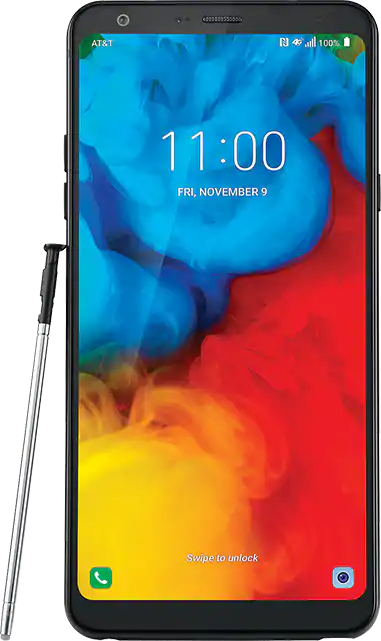 Big and practical, the Stylo 4+ provides users with a large screen with stylus support. The 6.2-inch display packs a 2,160 x 1,080 pixel resolution which means plenty of high-definition space for scribbling notes, marking up documents, and more.

Running Android 8.1 Oreo, the phone is powered by a Qualcomm Snapdragon 450 processor with 3GB RAM. Storage comes in at 32GB but a microSD expansion card slot opens the door for up to 2TB external media.

Wrapping things up, the LG handset has a 16-megapixel rear camera, front-facing 5-megapixel selfie camera, and a 3300mAh battery. 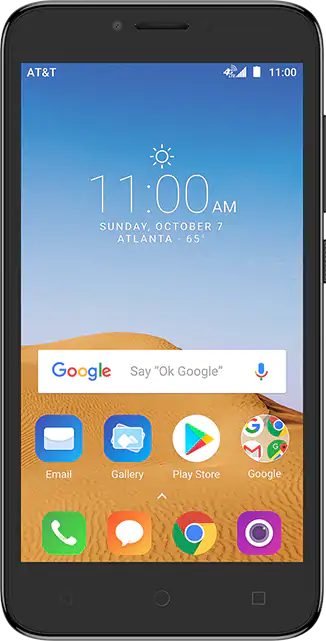 On the lower end of the spectrum we find phones which might be decent for first time smartphone users. Whether that means grandma or the ten year old who’s responsible enough for a handset, it matters little.

The Alcatel Tetra rivals other, pricier models in terms of hardware but its rock-bottom price puts it among the most affordable.

Key details include a 5-inch display, a 5-megapixel rear camera, and front-facing 2-megapixel selfie camera. Inside are a quad-core processor, 2GB RAM, and 16GB storage; a microSD card slot allows for up to 128GB media.

Note: Select outbound links may include affiliate tracking codes. Revenue generated from any potential purchases is used to fund AndroidGuys. Read our policy.

A Big Whale on BitMEX Sold Bitcoin Worth $5 Million

A new spyware takes screenshots without your knowledge