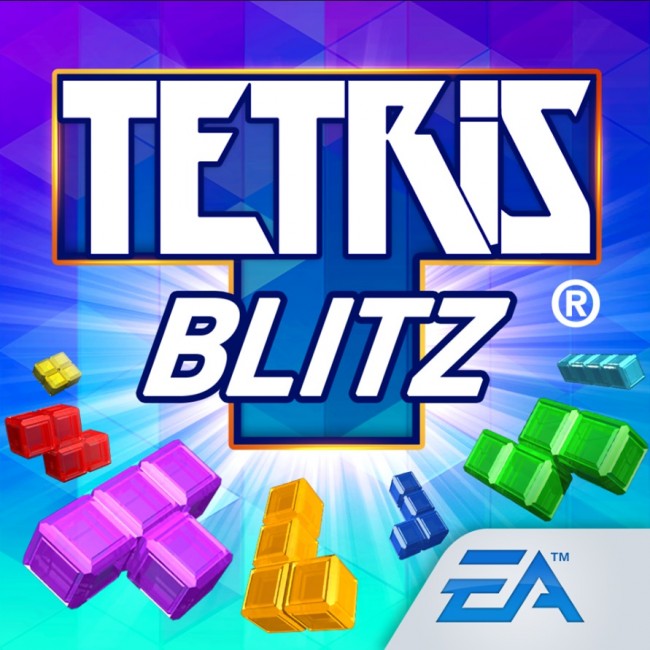 EA has officially pulled out Tetris on App Store. Apart from that, the classic game will be no longer playable on iPhones and iPads on April 20.

Tetris, this game is synonymous to most readers here, no doubt. This is one of the games that defined most of gamers’ childhoods and some up to this day. So this news will probably devastate fans of the long and cherished series. EA’s Tetris games in iOS will now be unplayable in April 21, 2020. Tetris Blitz and Tetris Premium will no longer be available to play.

You read the previous sentence right, fans of the game are clamoring about this news, but there’s nothing they can really do about it, especially for those users who paid for the Tetris Premium in the iOS App Store, which costs $1.99. This serves as a grim reminder that not everything you purchase online is going to be yours forever.

Now when you boot up the game and on the “What’s New” section comes a note from the developers stating:

We have had an amazing journey with you so far but sadly, it is time to say goodbye. As of April 21, 2020, EA’s Tetris® app will be retired, and will no longer be available to play. Kindly note that you will still be able to enjoy the game and use any existing in-game items until April 21, 2020. We hope you have gotten many hours of enjoyment out of this game, and we appreciate your ongoing support. Thank you!”

Users have been voicing their opinions on social media, but most of the outrage and opinions are searched in Reddit forums. Why the stiff opposition you ask? Besides the in-game purchases in EA’s Tetris would be all for naught which is a very sad feeling, but because there are thousands of apps out there that shove ads on your face and make you click this and that to earn some revenue for the developers, however, EA’s version of Tetris is not those kinds of apps. It’s mainly clean and crisp and straight to the point.

So what’s the deal about the pull out of the game by EA? Is a company synonymous with grabbing every small company they can to own a piece of the pie? Sources say it’s because of the deal the Tetris Company signed a deal with the company N3TWORK in which moving forward, they will be the ones developing games exclusively for mobile games, which conflicts with EA’s version of Tetris which are Tetris Blitz and Tetris Premium. All is not lost, however, since EA may still have a chance to develop Tetris games but the mobile market is currently not in their reach as the contract with N3TWORK will hold.

So there you have it, regardless of the giant game that Tetris is and forever will be we will sadly be saying goodbye to the iOS version of this for the meantime until the next one comes out and hopefully this dilemma will not pop up in the future for Tetris Blitz, Tetris Premium, and others like it.

We’re going to have to wait a bit longer for the...