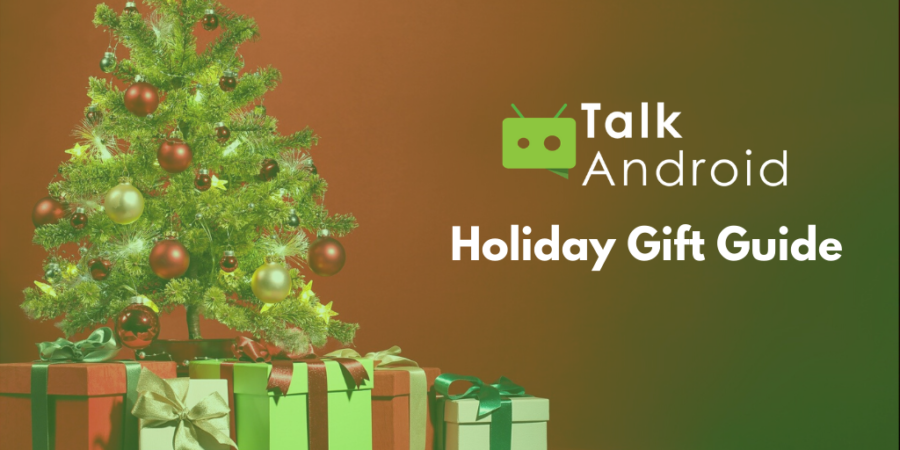 It’s winding down to the end of the year, and that means many of us are scrambling to finish up buying presents for the holidays. Don’t let it stress you out, though; there’s a lot to figure out, but Talk Android has a pretty comprehensive gift guide covering a ton of potential gift options for you. Check it out below. 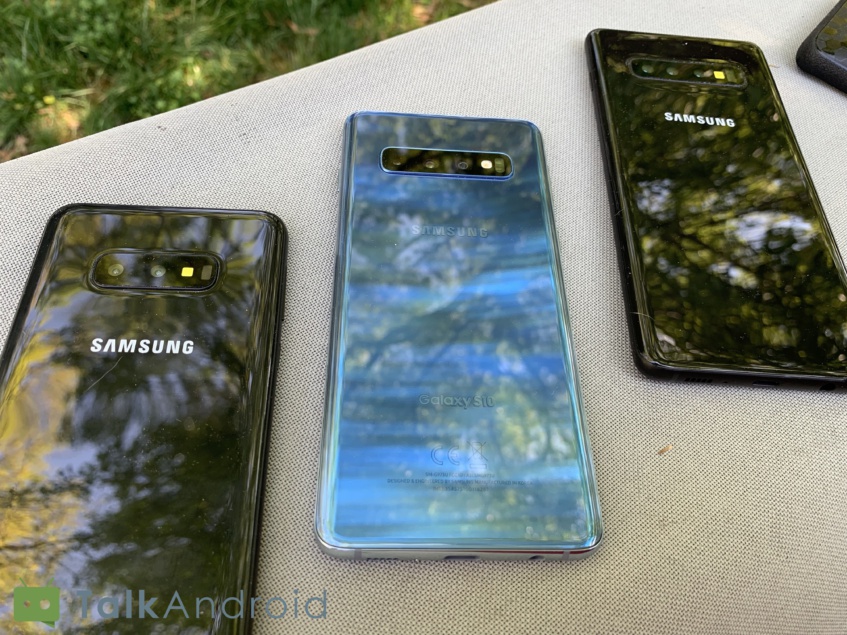 Samsung’s Galaxy S10 is a strong contender for best phone of the year, and with good reason. It’s a powerhouse of a device with tons of internal storage, a microSD card slot, headphone jack, fast wireless charging, in-display fingerprint scanner, and a roadmap to Android 10 sooner rather than later. What’s not to like?

Even better, you can usually find some pretty good deals on the Galaxy S10 over the holidays. Unlocked models will get straight cash discounts, and if you’re willing to commit to a carrier you can typically get a little extra off on top of that. 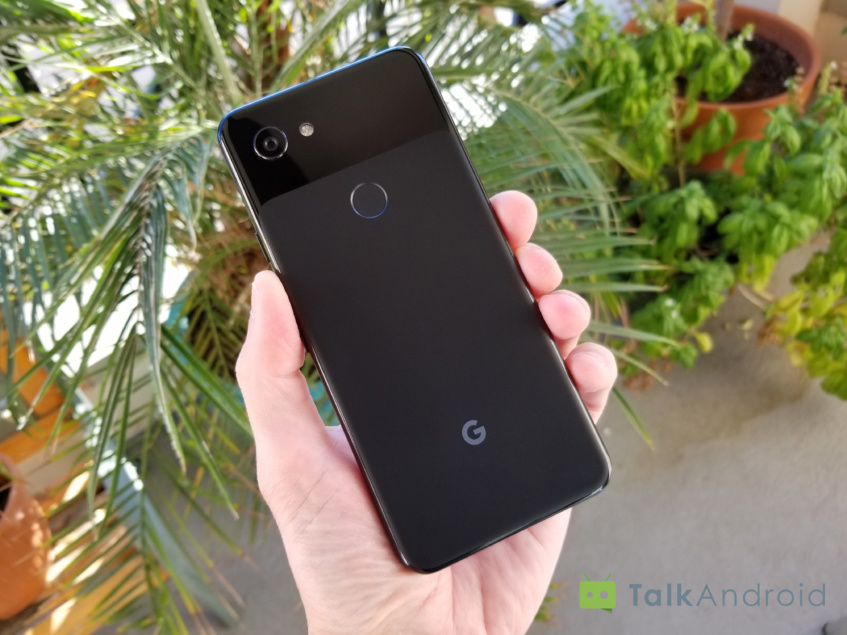 If you don’t want to go the high-end Samsung route, Google’s pretty much made your best option for a midrange phone this year. The Pixel 3a sports some serious performance at half the cost, and still uses some phenomenal camera processing that’s almost as good as tons of flagships.

It still includes 64GB of storage, and yes, it has a headphone jack. Hard to find anything with better value than a Pixel 3a right now. 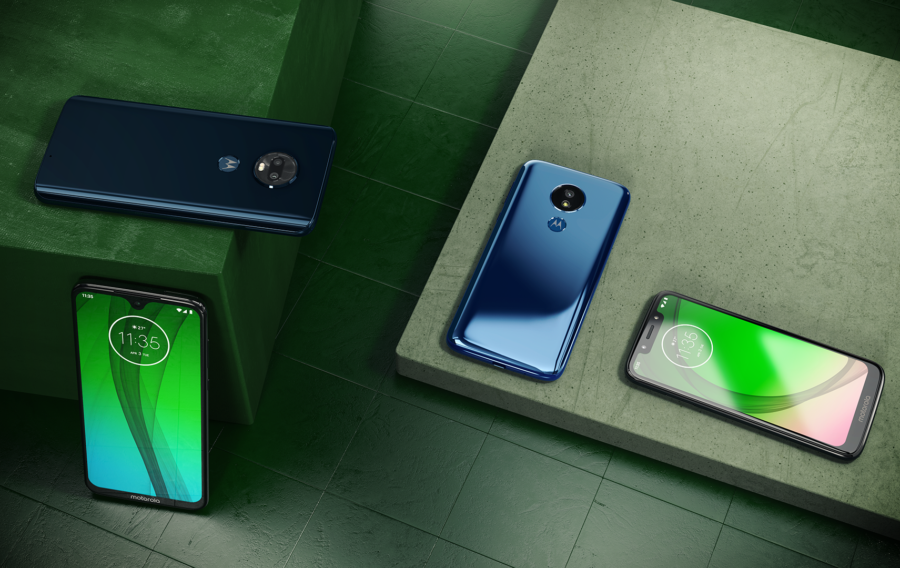 Motorola makes some of the best budget devices around, and the Moto G7 kept that trend up this year. It’s a waterproof device with an edge-to-edge display, complete with a cutout for the camera. The back houses a dual-camera system, and it’s got 64GB of internal storage that’s expandable with a microSD card.

For the price Motorola asks, you’ll have a hard time finding much else that’s just as good. Plus it works on all major US carriers, so you won’t have to worry about what service to use with it. 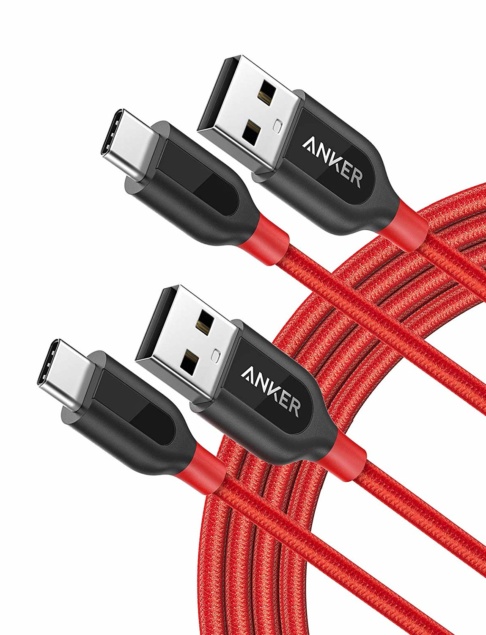 Need some cables as a stocking stuffer? You can’t go wrong with Anker stuff, especially now that USB-C is becoming the standard.

This two-pack of Anker cables is affordable at just $12.99, but the braided construction makes sure that they won’t tear up on you, and they can handle fast-charging up to 15W and up to 480Mbps data transfer speeds. 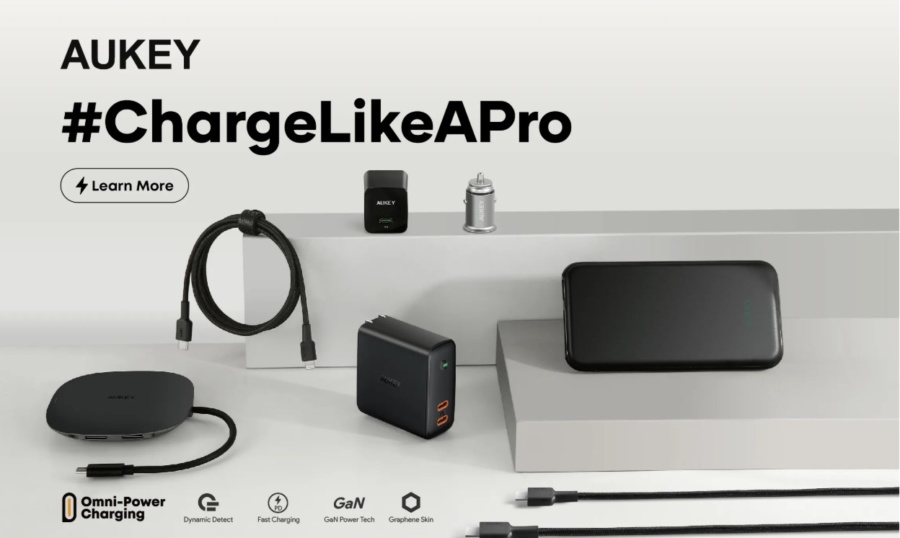 Aukey has dropped an entire line of fast-charging accessories, including cables, portable batteries (that charge wirelessly) and some slim charging blocks, all for pretty reasonable prices. They’re durable, fast, and pretty slim thanks to a shift to GaN chargers over standard silicon chargers. 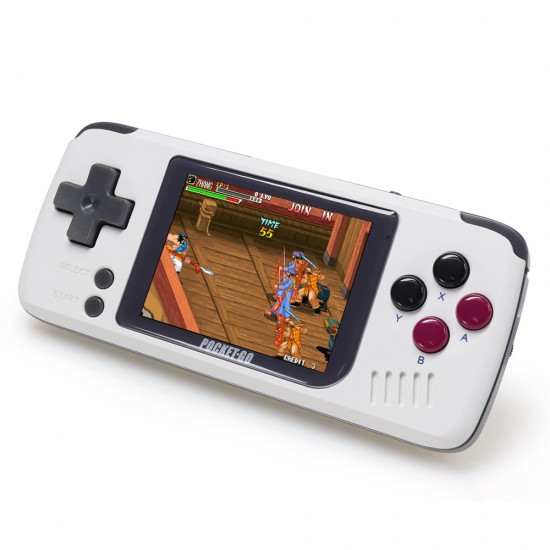 Maybe you’re looking for something a little more unique that’s still going to appeal to a ton of people. The Bittboy Retrogame isn’t a bad option, especially for someone that’s into retro games and tinkering.

The Retrogame is built like an older Gameboy Advance and supports a ton of different emulators, so you can load it up with your favorite games and play on the go. Stick a big microSD card in it and you’ve got tons of storage to hold decades of vintage gaming, all for just $40. It’s got some customizable buttons, too. 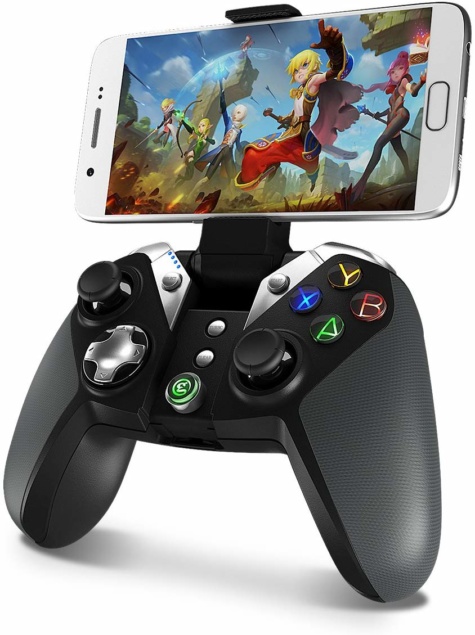 If you do want something that can play games but don’t want an extra device, a controller with a built-in clip makes a ton of sense. Something like the GameSir G4 will still work with emulators, which are plentiful on Android, but also tons of native Android games. Plus it’ll help you out if you want to take advantage of any of the newer game streaming services, like Steam Link Anywhere, that use standard game controllers.

At just $35 you’re getting a fully-featured controller with a simple clip to hold your phone. Turn your smartphone into a pretty competitive portable game console without spending a ton of cash. 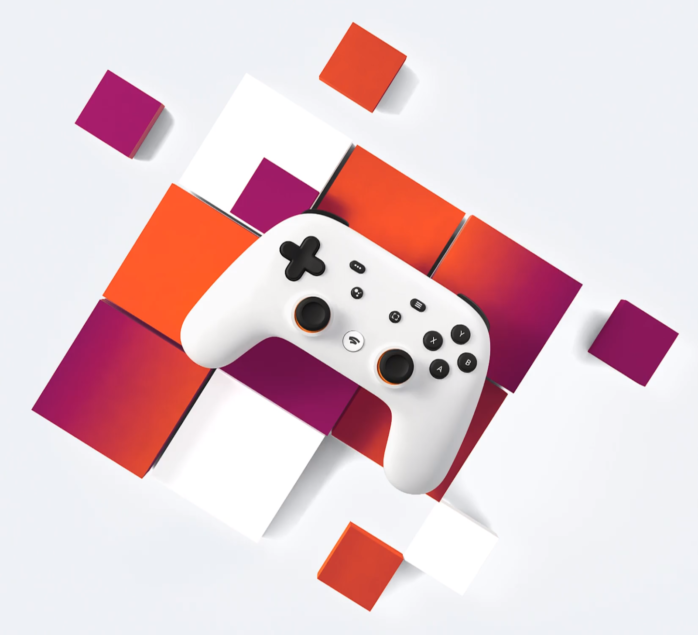 Google Stadia isn’t without its faults, but it’s an exciting piece of tech that has the potential to be a really big deal in gaming. The Premiere Edition of Stadia includes a wireless controller and a Chromecast, which makes a perfect combo setup for someone that’s interested in getting into gaming but doesn’t have room for a dedicated PC or doesn’t want to spend the money on a console. It’ll include a Buddy Pass to share, too.

Born in southern Alabama, Jared spends his working time selling phones and his spare time writing about them. The Android enthusiasm started with the original Motorola Droid, but the tech enthusiasm currently covers just about everything. He likes PC gaming, Lenovo’s Moto Z line, and a good productivity app.

This Dangerous Menace Is Already Hiding On 43 Million Phones

Tablo Will Have an Update for Android, Fire TV, and iOS Devices Soon

Why Jewish Israeli high-tech entrepreneurs are commuting to this Arab town...

The Last Remnant Remastered Releases on iOS and Android

A Few Benefits for Bitcoin Beginners to Appreciate

The 2021 iPhone May Include BOTH Face ID and Touch ID

FIFA 20: Why FIFA veterans are going to love Volta

Tech Prediction 2020: The Next Best Things: Are They Still The...

Ori and the Will of the Wisps goes gold ahead of...

Sensel wants to touch enable all things, including phones