This year, the majority of premium top-spec Android phones will have 5G connectivity because the latest premium mobile chip from Qualcomm supports 5G by default.

That’s great, as 5G is said to herald in a new age of seamless, fast, responsive internet speeds on our smartphones, making any buffering or slow speeds from today’s 4G LTE networks a thing of the past.

But 5G is proving to be an expensive innovation.

Samsung’s latest Galaxy S20 phones are among the first to run on the 5G Snapdragon 865 chip, and they’re incredibly expensive. To be sure, smartphones in general have been getting pricier and pricier, but at least there’s usually a less expensive alternative.

Not this time with Samsung’s Galaxy S20 lineup, and it’s setting a worrying precedent that suggests 5G is only for those who can afford it. Here are the signs: 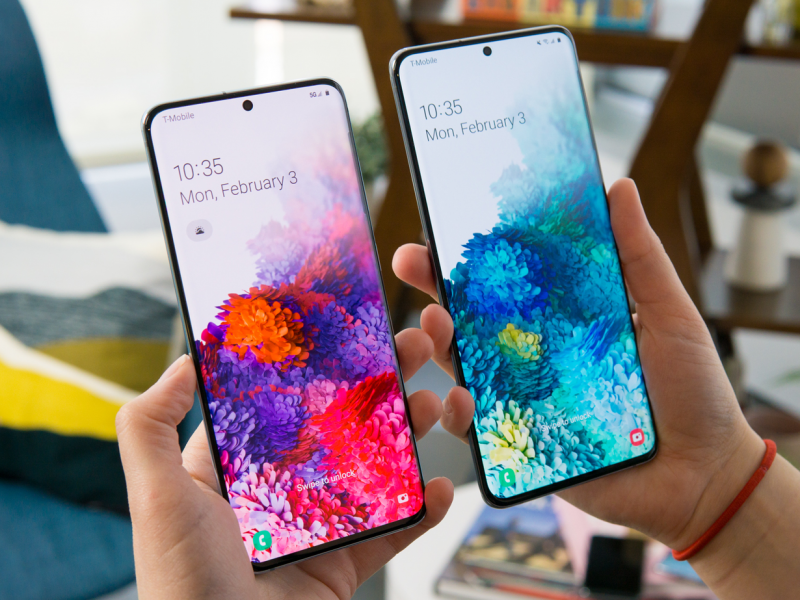 Foto: The Galaxy S20 phones sure are pretty, and they can connect to fast 5G networks, but they’re awfully pricey.sourceAntonio Villas-Boas/Business Insider 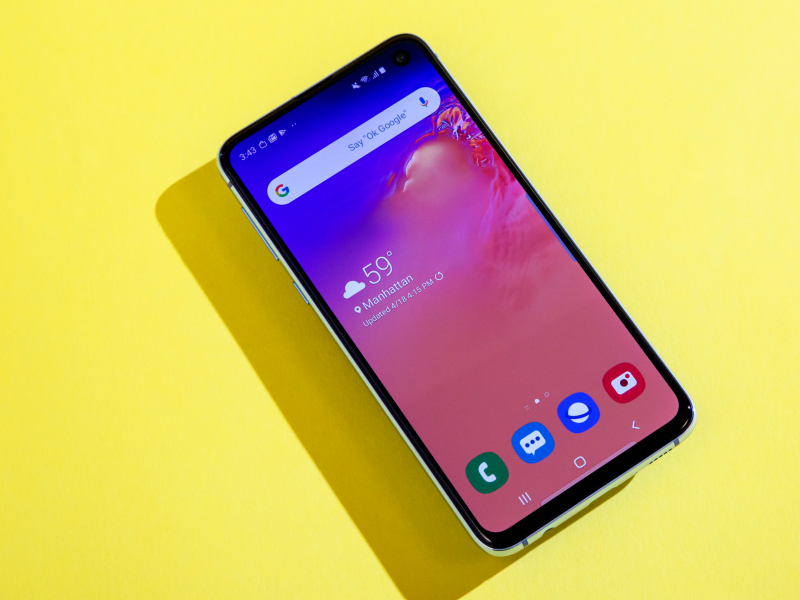 Foto: The $750 Galaxy S10e had the majority of core features and specs as the $900 Galaxy S10.sourceHollis Johnson/Business Insider

It’s not a simple case of rising smartphone prices. 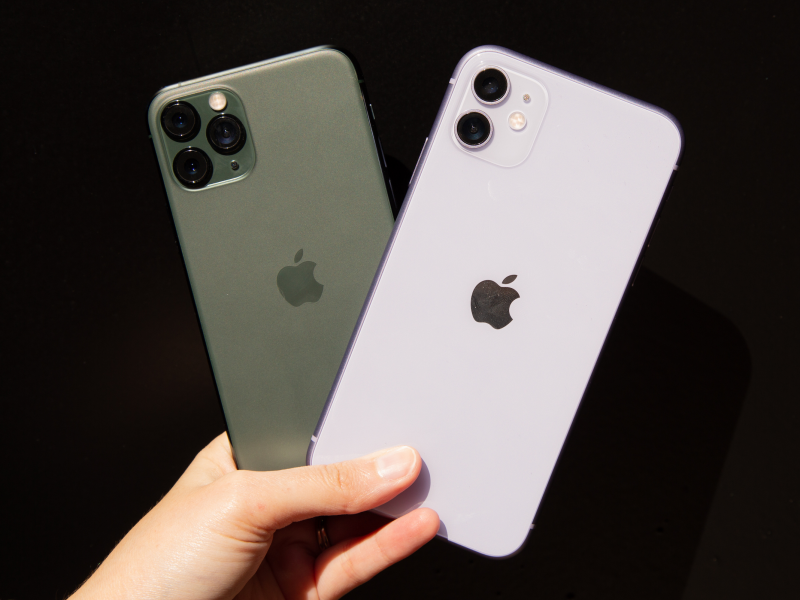 Foto: The iPhone 11, right, costs $250 less than the iPhone 11 Pro and still maintains the majority of core features and specs.sourceCrystal Cox/Business Insider 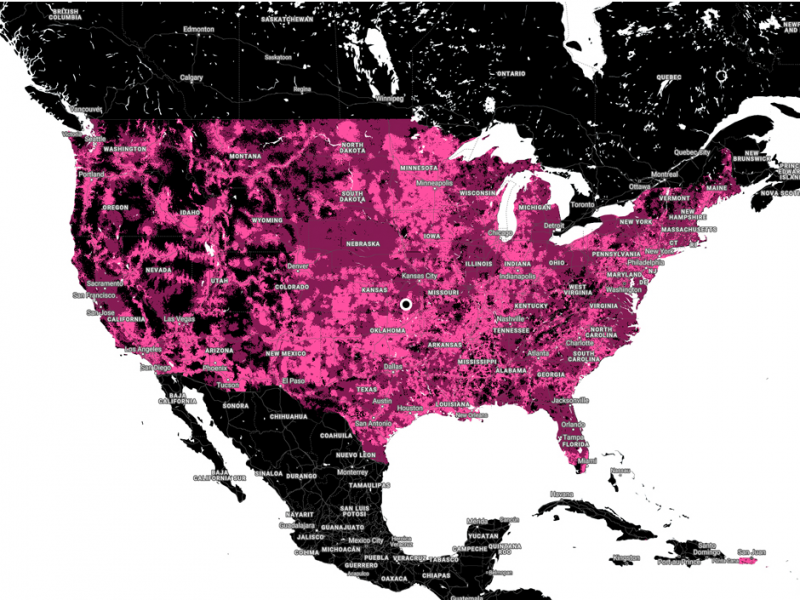 AT&T and Sprint, for example, only includes 5G access in their two most expensive plans. Verizon offers 5G access on all its plans, but it charges an extra $10 for 5G. It’s offering 5G access for free with its plans for a limited time at the time of writing.

T-Mobile is the only carrier that bundles in 5G access across all its plans, even its budget Metro-by-T-Mobile plans, without raising the cost.

With all that said, 5G technology will surely get cheaper over time, just like 4G LTE technology did. At least, I hope it does.

The first 4G LTE smartphone – the HTC Thunderbolt – sold for $250 with a 2-year contract from Verizon (remember contracts?), which was slightly more expensive than 3G phones at the time that sold for around $200.

And that’s often the fact with brand new tech and innovations – the first few iterations of something brand new are often more expensive. Over time, the price of that innovation comes down as it becomes more commonplace and mainstream.

The 10 Best Old School Basketball Games Ever Made

admin - November 3, 2019
0
Basketball is probably the easiest sport to watch. With scoring at such a rapid pace, there's always something happening for any viewer to enjoy....

Nintendo Switch Has Now Outsold The Mighty PlayStation 3 In Japan

44 of the Top Offices in the Boston Tech Scene

Samsung and Huawei increases usage of their own chipset in smartphones