Rainway announced today after much anticipation that it has launched its open beta for Xbox One. It is now available free of charge for Xbox One, Xbox One S, and Xbox One X, and can be downloaded from the Microsoft Store. 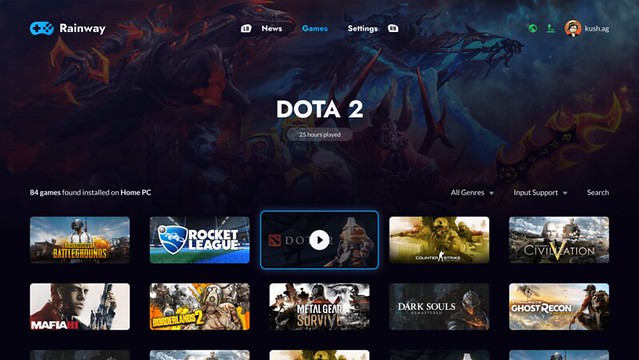 With the release of the Rainway for Xbox Beta, users can now enjoy games such as Nioh, Journey, Beyond Two Souls, Shenmue 3, Detroit: Become Human, and other PC titles on their Xbox One. 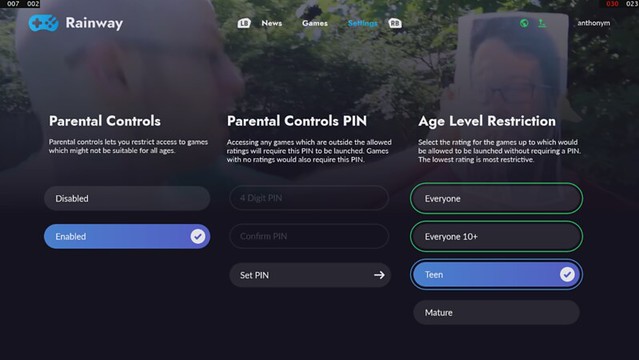 “Rainway for Xbox gives players the freedom to enjoy the high-quality graphics of a PC game from the comfort of their couch on the big screen. Our games-first UI offers users their own personal ‘Netflix for games’ right in their living room,” said Andrew Sampson, CEO of Rainway.

New and upcoming features such as 4K streaming, local multiplayer/co-op, voice chat will eventually make an appearance. Rainway for Xbox is also the first app offered by Rainway, Inc., to provide Parental Controls. To get started, go to the Microsoft Store and download Rainway for Xbox today. You will be playing your PC games in seconds.

Bitcoin Price Breaks Out of Downtrend, But Gets Rejected at $8700...

One of the best Xbox One S deals all year is...

Analyst: unlike Litecoin, Bitcoin’s halving will have a significant effect on...

Tether Deals with the Bears; Holds Hope for Recovery

How to make a deal with a VC at a technology...