A few years back, Quantic Dream had massive success on popular games like Heavy Rain and Detroit: Become Human–after fans and players could not get enough of these wonderfully made story-driven games. After 23 years of working with various publishers, the company can now be independent developers–it means they will no longer have to rely on these publishers for funding as they will now start to self-publish their games in the near future and will let them have more creative power on their next projects.

“We are doing this to preserve our freedom and our independence, to continue working on innovative and even more ambitious projects,” the developers said in a statement they released on their website. 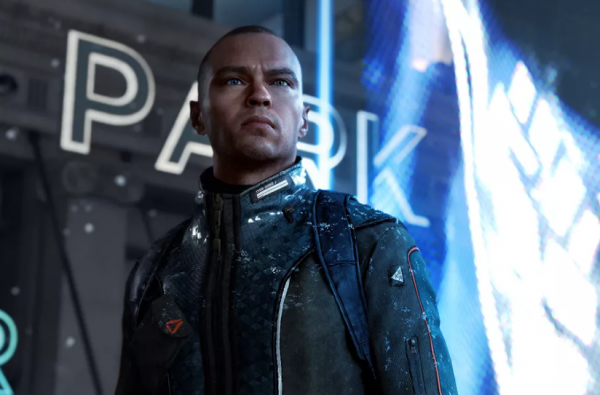 Read Also: Fans Can’t Get Over About What Happened to Chocobo Chick and Carbuncle on Final Fantasy 7 Remake Designs

What is Quantic Dream?

Quantic Dream, Founded in 1997, is an award-winning French video game developer and publisher that is currently based in Paris. Founder and primary creative force, David Cage, has always been proud that their studio is dubbed as the company that promotes interactive emotional storytelling AAA games. They are also very well known around the globe for popularizing the genre of choice-dependent stories in games. Quantic Dream, having a 4,200m2 Parisian studio, employs over 150 top-tier professionals from all around the world. The company also showcases a state-of-the-art capture studio and recording facility.

What games did they develop, and what are their accomplishments so far?

Quantic Dream is popularly known for developing and publishing thought-provoking games such as The Nomad Soul or also known as Pmikron, Fahrenheit or the Indigo Prophecy in North America, Heavy Rain, Beyond: Two Souls and Detroit: Become Human. All game titles have racked up more than 250 awards to date worldwide, including the British Academy Film and Television Arts, Academy of Interactive Arts & Sciences, Design Innovate Communicate Entertain (DICE), and The Graduate School awards.

The company had also worked with world-class talent from the entertainment spectrum, namely David Bowie, Ellen Page, William Dafoe, Hans Zimmer, and Jesse Williams, amongst many other talented partners and extraordinary artists and creators. 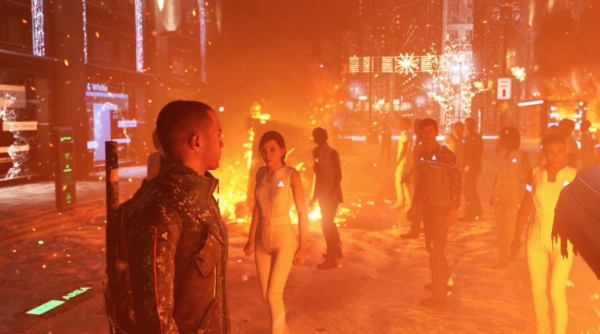 It is unclear whether or not Quantic Dream will be releasing a new game in 2020, but fans are very hopeful. According to David Cage, 2020 will be a big year for Quantic Dream following the most recently made and successful emotional interactive game Detroit: Become Human. Although they did not release a new game in 2019, they did, however, port 2018’s DBH over to PC for non-PlayStation 4 users to enjoy.

PC ports of Quantic Dream games include Heavy rain and Beyond: Two Souls, which PC players, streamers, content creators, and frankly, everyone else dearly loved. These games had a huge impact on the gaming community being dubbed as one of the most fun and emotional games people have experienced.

Get a colorful JBL Flip 5 waterproof Bluetooth speaker for $86

A Surface Laptop 3 newcomer’s impressions: I have a newfound love for any work needs

The Best Nintendo Switch Controllers You Can Buy In 2020