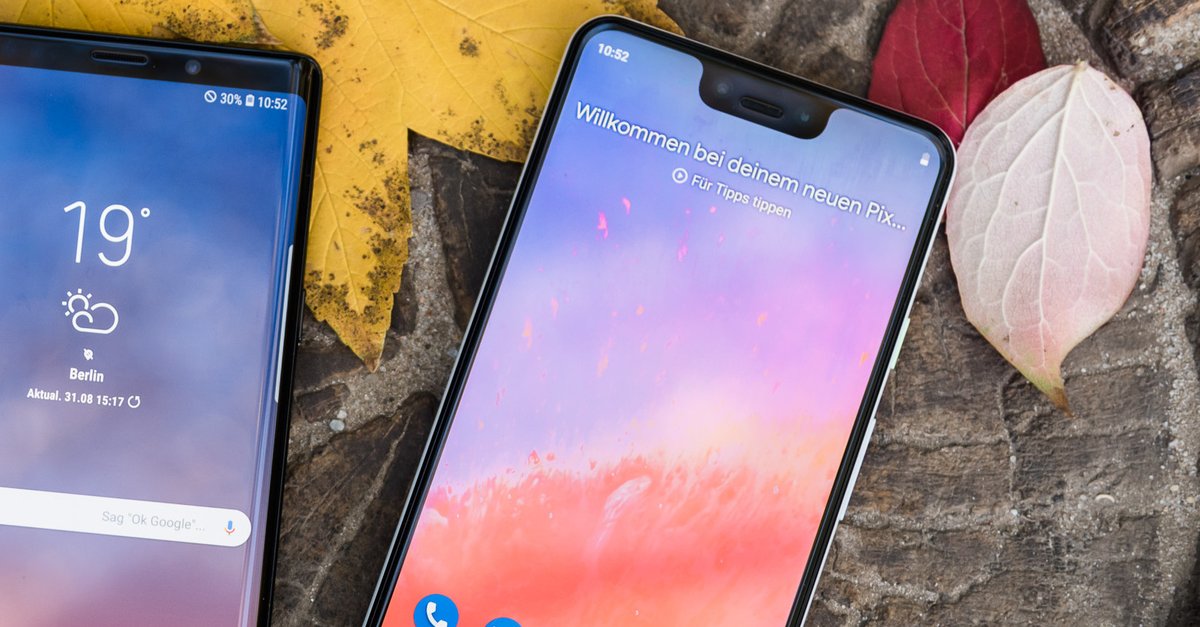 The wait is over: Google released Android 10 in the final version to download. We summarize the news and on which smartphones you can install the new operating system immediately.

After several months of development, Google has just launched Android 10 in the final version. From now on, owners of the following Google smartphones can install the update:

All Google smartphones that have been released to date will be updated. This is not obvious, but Google officially announces that Pixel smartphones should receive only two years of great Android updates. The first phones with pixels would have to be out. Fortunately, that is not the case, so Google makes all pixel shoppers happy and serves as a good role model.


Buy Google Pixel 3a at Amazon
*

Google has launched a new Android page that lists all the important changes. As a small advantage, you can change the website to a “dark mode”. Exactly the same function brings Android 10, that is, also finally. The following new features are integrated:

These were some of the new features of Android 10 On the new Google website you can find all the other details. Write us in the comments if you have already received the update.

GE’s Kitchen Hub mega-touchscreen is now a microwave, too

Quibi is finally up for pre-order: How to get this new...

Is AI overhyped? Researchers weigh in on technology’s promise and problems