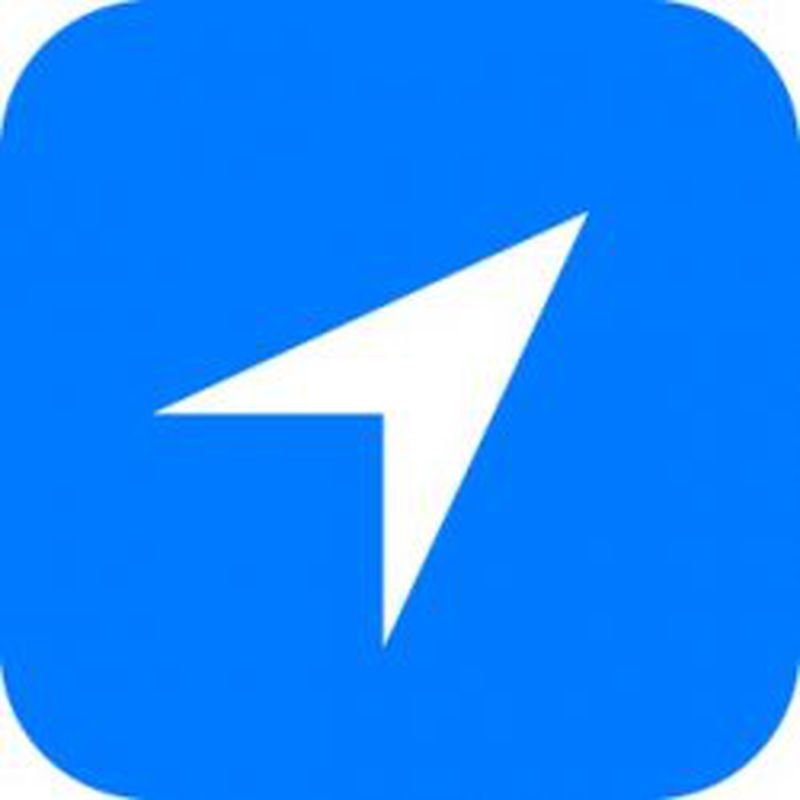 Since the launch of iOS 13 last fall, third-party access to users’ background location data has reportedly declined by 68 percent, according to Location Sciences, a firm that analyzes location data for marketers (via Fast Company).

The firm also found that foreground data sharing, which occurs only while an app is open, has fallen by 24 percent.

According to a separate report by Digiday, third-party apps are now seeing opt-in rates under 50 percent for collecting location data when they’re not in use.

The shortage of GPS data has been put down to Apple’s recently introduction of pop-up options that let users selectively control background location tracking on the fly.

In ‌iOS 13‌, iPhone and iPad users are periodically reminded about apps that are continuously tracking their location, complete with a map of those locations and options to “Change to Only While Using,” “Always Allow,” and “Just Once.”

“As those particular options were made available to users, we do attribute that to the decrease in sharing,” Jason Smith, Location Sciences’ chief business officer, told Fast Company.

While the report indicates that Apple’s new background location tracking options are having their intended effect, a recent report by The Wall Street Journal suggests that some developers are concerned that frequent location tracking reminders will hurt adoption of their apps.

Apple responded to the report by insisting that the changes were made to further safeguard user privacy.

“Apple has not built a business model around knowing a customer’s location or the location of their device,” an Apple spokesperson told WSJ, adding that Apple builds its hardware and software with privacy in mind.

admin - July 25, 2019
0
Video game trends: some are good while others are terrible. We're playing the negative side today to talk about things we don't want in...

PS5 Fan-Made Startup Screen Would Be a Perfect PlayStation Throwback

Cryptocurrency Mining Market Set to Grow at Healthy CAGR of 16.1%...

What Is HEX and How Is It Transforming the Crypto Ecosystem?

How to add a boarding pass to your iPhone Wallet in...