Ever since the launch of Android 10, smartphone OEMs are busy rolling out the updates for its compatible device either. Reportedly, LG has also joined the bandwagon.

A new logo with Android 10

LG has announced the availability of Android 10 updates for about 9 devices. These devices will get upgraded to Android 10 this year and users will get to experience the latest and greatest from Google.

In fact, LG has also shared an Android 10 update roadmap which shows that along with its premium models, the K-series will also be updated with Android 10 (LG UX 9.0).

Moreover, the first device to get Android 10 update in February is the LG V50 ThinQ following which in Q2 2020, LG G8X will be updated. After this, in the third quarter, three LG smartphones i.e. LG G7, LG G8S, and LG V40 will get updated.

According to the roadmap, four smartphones i.e. LG K50S, LG K40S, LG K50, and LG Q60 will get the taste of Android 10 in the last quarter of 2020. Notably, the update will be rolled out globally but will arrive in batches.

LG has always cared about the end consumer and his needs, for this reason he is committed to offering the best technologies, supported by the best performing operating systems.

Since LG established the global Software Upgrade Center, the goal has been to extend software updates to as many customers as possible. A goal that we propose also with the implementation of Android TM 10, which will arrive on a large part of our smartphones, starting from the flagships up to the K series products.

Note that we have reported earlier the Android 10 update for the LG V50 ThinQ was allegedly rolling out for few users in Korea with V500N20b build as stable Android 10 while the users on US carrier Sprint grabbed the update build 20a. 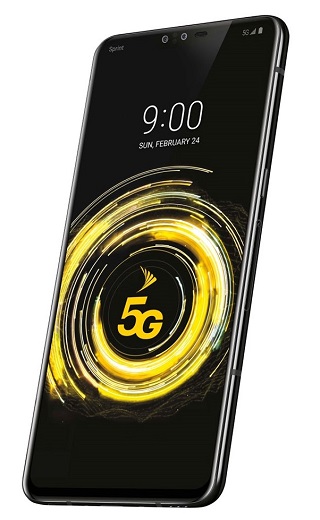 And now since we have the official Android 10 update roadmap, the updates will be rolled out timely for the devices.

Talk to a JustAnswer expert if you have any related query:

DISCLAIMER: PiunikaWeb & JustAnswer are in a paid collaboration, which means a reader’s successful engagement with the JustAnswer service will result in some commission being passed on to PiunikaWeb.

Apple’s first iPhone to the iPhone 11 Pro: Every iPhone ever...

Playing a Malicious Video Could Be Enough to Compromise Your Android