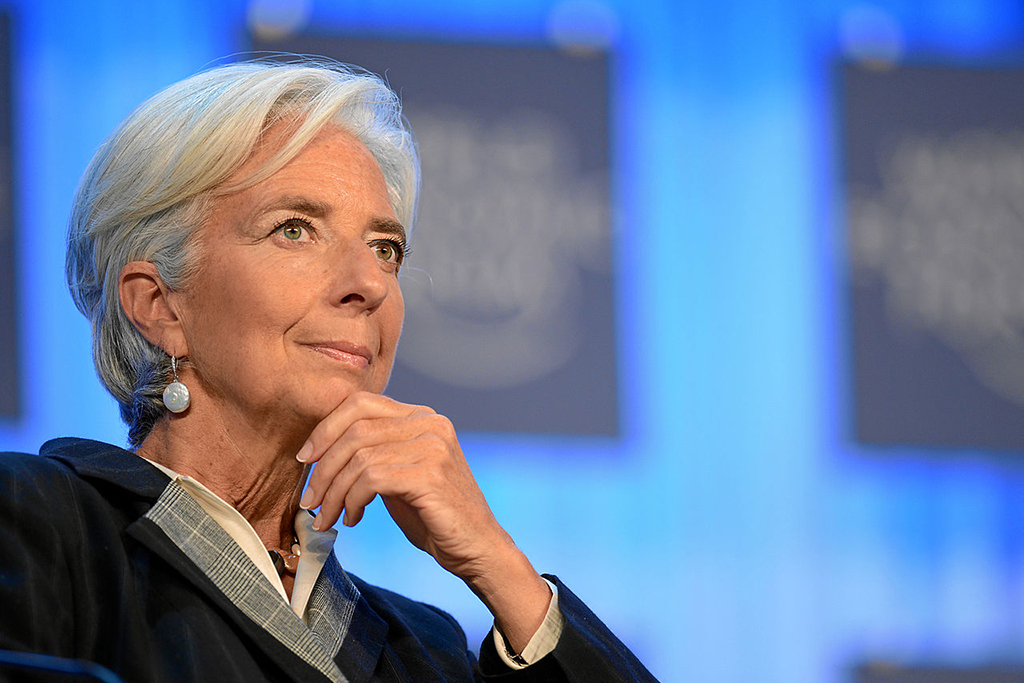 I have big hopes for Christine Lagarde following her appointment as the new head of the European Central Bank. And here’s why (Warning: libertarian crypto enthusiasts should look away now).

A company I co-founded held Bitcoin in the now-infamous Mt. Gox exchange. You may remember that back in 2013-14 it was the world’s leading Bitcoin exchange handling over 70% of all transactions worldwide. But in February 2014 things went horribly wrong as Mt. Gox suspended trading and filed for bankruptcy protection because approximately 850,000 Bitcoins valued then at more than USD 450 million were missing. In 2015, Tokyo security company WizSec concluded that “most or all of the missing Bitcoins were stolen straight out of the Mt. Gox hot wallet.” And my point, a lot of those Bitcoins were ours. It hurt. A lot. Did I learn lessons? Yes, I did.

Keep Calm and Carry On

And that’s why I’m a fan of Christine. In a recent blog post she highlighted her crypto concerns including the need for measures to protect consumers and investors, an international regulatory framework as well as the need for systemic risk assessments of new digital assets. And, as a Mt.Gox casualty, I can only applaud these sentiments. But this approach will undoubtedly be anathema to libertarian crypto enthusiasts. I did warn you.

Dubbed incredibly crypto-friendly by some, she has also said she sees the potential of distributed ledger technology (DLT) to make markets more diverse and efficient, and in terms of storing consumers’ financial and biometric data to enable KYC checks in near real-time, while helping to prevent tax evasion and money laundering. She’s optimistic that fintech can promote greater financial inclusion and empower millions in low-income countries. And she also acknowledges that smart contracts could make financial markets more efficient, and with others, she has floated the idea that central banks could issue their own stable digital currency. Unsurprisingly, however, she remains adamant that fintech will complement, rather than eliminate traditional financial intermediaries and the international regulatory regime.

Lagarde also seems to see blockchain and fintech as a way to increase competitiveness and diversity, but within a regulatory framework that reduces systemic instability and minimizes misuse. Indeed, if fintech and blockchain are to enter the mainstream, many people, myself included, believe that the time is ripe for regulation.

Lagarde’s view of crypto is quite different from that of outgoing ECB president Mario Draghi, who has said he sees cryptocurrencies not as currencies, but rather “highly risky” assets. She is more of a political animal than any of her predecessors. Namely, this could explain Lagarde’s more pragmatic approach. Put simply, she seems to see the likes of Facebook and big global banks like J.P. Morgan moving into this space and realizes it is not something the ECB can ignore any longer.

Indeed, she has gone on the record saying, “I think the role of the disruptors and anything that is using distributed ledger technology, whether you call it crypto, assets, currencies, or whatever … is clearly shaking the system.” But, she added, “We don’t want to shake the system so much that we would lose the stability that is needed.”

What also sets her apart from many of her contemporaries is that she seems far more engaged and has actively contributed to the debate. And she’s not alone. Recently, Benoit Coeure, a French economist and member of the ECB’s Executive Board said it was time for regulators to “step up our thinking on a central bank digital currency.” French Finance Minister Bruno Le Maire also weighed in, saying that Europe should consider its own public digital currency to challenge Libra. The hope is that this will create a stable anchor for DLT throughout Europe, and that the rising tide will also raise boats on the borders of the EEA.

On the evidence available it seems that the new ECB president is not in favor of radical change. She seems to prefer to change the system slowly. My concern is that progress on the many fronts that need attention will be too slow, and she will pass up the opportunity to position Europe as a leader in the field. Watch this space.

Top 10 MMOs to play on Console

Officially in Ukraine: OPPO has introduced a series of Reno2 smartphones

All we know- Technology News, Firstpost