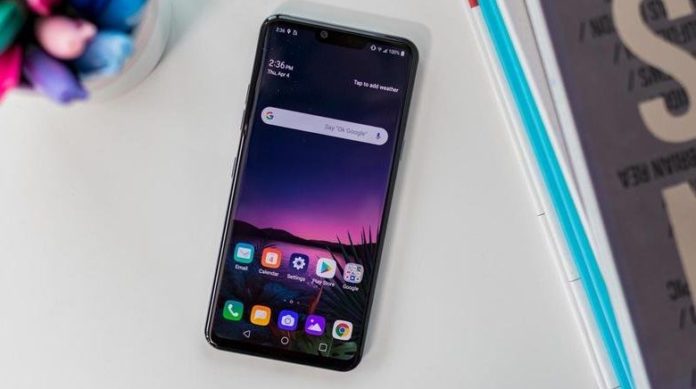 South Korean smartphone manufacturer LG, which has been on the decline trend in the smartphone world in recent years, is trying to strengthen its hand again. One of the steps the company will take on this road will be new budget-friendly phones, and images of two of these phones have appeared.

South Korean technology giant LG, having a hard time in the smartphone market, apparently is not considering giving up yet. One of the company’s goals is to make a profit before the end of 2021.

There are many strong competitors in the smartphone industry now and the competition is getting harder every day. However, it is still not completely impossible. LG previously brought some new features and technologies to the smartphone industry. Therefore, it can be said that what the company has to do is marketing.

New budget-friendly phones
The South Korean company, which wants to strengthen its hand in the industry, has made some changes. The company started working on new flagship phones as well as sending software updates on time to its phones in the market. Two of these devices were LG V60 and LG G9 ThinQ.

However, the devices that the company works on are not just flagships. According to new information, the company is working on two more budget-friendly phones with the LG L555DL and LG L455DL model numbers. Except for the images you see above, there is no information about the hardware features of the phone.

What can be said about the devices by looking at these two images is that both devices will have a drop notch in which the front camera is located, and both phones will come with relatively thin frames.

Looking at the main screen of the phone, it is seen that it has LG UX 8.0 based on Android 9. However, it is also seen that devices are getting LG UX 9.0 update. It is estimated that the announcement of their phones will be made in a short time.

Apple & Samsung Have Just Been Sued Over Mobile Phone Radiation...

admin - August 26, 2019
0
News recently broke that smartphone giants Apple and Samsung are being sued over allegations that radiation emitted by certain smartphones exceeds a legal limit...

Do You Like Final Fantasy 7 Enough To Buy This Absurdly...

Designing the gameplay and aesthetic of Diablo IV

Today Only: Snag an Unlocked Moto G7 Power on Sale for...