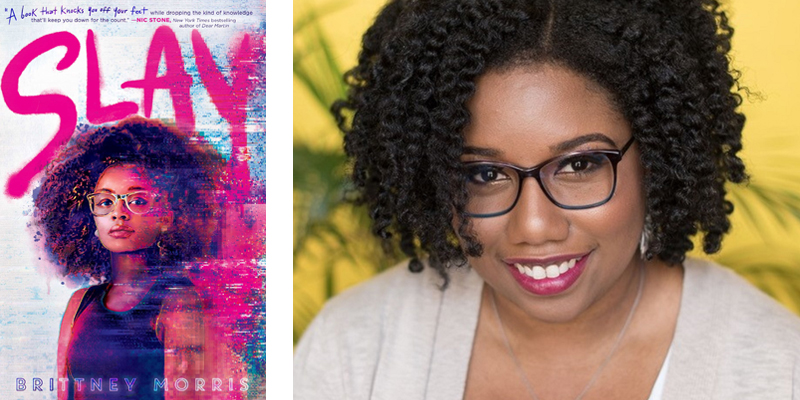 Empathy
Playing and watching other people play indie games has taught me so much about empathy. SO many indie games tackle tough issues that I may have never been able to see a firsthand account of if I hadn’t played games designed by people who have been through such things. For example, the game The Cat Lady put me in the shoes of Susan, a woman who suffers from depression, suicide, and self-harm. Spoiler alert: There’s a happy ending. In playing this game, I got to see a sliver of what it’s like to live with these struggles. Games like this establish empathy in players as they walk in the main characters’ shoes for a while, and in my opinion, a more empathetic person is a better person.

Humility
There is nothing like sitting down to play a game from Level 1, while sitting next to someone who’s Level 100. I decided months ago that I wanted to challenge myself and finish my first combat game ever, Sekiro: Shadows Die Twice. I had my husband to guide me. He’s beaten Dark Souls I, II, and III, which is by the same developers, so I knew I was in good hands. But even with the best teacher in the world, I learned pretty quickly that you have to go in with a teachable spirit, or god help you when that rooster shows up. People like to think online gamers are good at X or Y game because they’ve always been that way, or that they’re “more talented” gamers. But whatever game, whatever gamer, we all had to start at Level 1 once. Playing new games keeps me humble.

Knowing my limits
I’ve always struggled with anxiety, and lots of video games out there can trigger anxiety. It’s not always a bad thing! Most horror games are 5% legitimately scary content, and 95% player paranoia. If you don’t believe me, play Slender, Baldi’s Basics, or SCP: Containment Breach. Designing games like that is an art, really. Playing scary games taught me exactly where the line is with me: I love scary games, but I hate the way they make me feel. I hate the accelerated heart rate, I hate being startled, and I hate being afraid. “Well, Brittney, it sounds like you really don’t like horror games!” Not true. I love admiring people who have mastered the art of scaring people. I love the cleverness. I love the lore of Five Nights at Freddy’s and the cat-and-mouse play in Resident Evil 7. But playing them myself brings a kind of stress I don’t like. This is why I watch let’s-plays instead. I get to experience the magic of games beyond my limits, vicariously! Knowing your limits is healthy!

Community
My love for video games has taken me to let’s-player fan forums, conventions, and Facebook groups I would have never known about. I have close online friendships that might have never happened if I hadn’t leaned into my passion for visual interactive storytelling, and if I played MMOs or battle royale games, I’d probably have even more. People who say online friends aren’t as important as in-person friends are grossly mistaken. I know people whose online friendships have literally saved their lives. Online communities deserve way more credit than people give them, which is why I wrote SLAY, a book about a Black teenage game developer, and how leading her online community led her to discovering who she is as a Black woman. Community is a huge benefit of making friends with other gamers. Amidst the trolls and the insolent creeps, there are loving people who will support and build you up. A supported person is a healthier person, and a healthier person is much better off.

Brittney Morris is the author of SLAY. She holds a BA in economics from Boston University, because back then she wanted to be a financial analyst. (She’s now thankful that didn’t happen). She spends her spare time reading, playing indie video games, and enjoying the rain from her house in Philadelphia. She lives with her husband, Steven, who would rather enjoy the rain from a campsite in the woods because he hasn’t played enough horror games. Brittney is the founder and former president of the Boston University Creative Writing Club, and she’s a four-time NaNoWriMo winner.

Why is Apple removing the Lightning port and what could it...

The Best Scary Video Games Of All Time