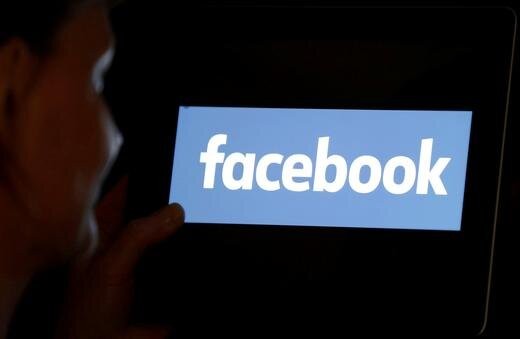 Facebook announced that its WhatsApp advertisement deal will be “disbanded”.  ( Reuters )

Facebook announced that it would not be continuing its Facebook and WhatsApp deal to sell its ads in WhatsApp, according to The Wall Street Journal in one of their recent articles. In the same report, the social media platform giant had “disbanded” the group of people they established to primarily research on the effective ways to use ads into the service platform. Facebook removed the progress of the work of the entire team from the code of WhatsApp.

In 2018, Facebook had released an announcement that it will be selling ads in the Status feature of WhatsApp. When Facebook and WhatsApp were beginning to talk about its plan on incorporating advertisements on WhatsApp.

Brian Acton and Jan Koum, the founders of WhatsApp, strongly disagreed on putting ads on WhatsApp. Theone of the founders had expressed in a blog in WhatsApp their side about advertisements and its effects on social media platform users.

Jan Koum had detached his association with WhatsApp in 2018. He left the company a couple of months before Facebook released its announcement on the Facebook and WhatsApp deal involving the incorporation of ads in WhatsApp’s Status feature. Brian Acton left the company a year before Jan Koum removed himself from WhatsApp.

The Status feature of WhatsApp is similar to how the stories on Instagram are shared. The story sharing feature is one of Instagram’s primary source of earnings. According to the Wall Street Journal, it is one of the primary reasons why the founders of WhatsApp decided to leave the business.

The work completed by the team designated by Facebook to lead the project was removed entirely from the code of WhatsApp. This move made by Facebook has a significant effect on the revenue earning plans it has for WhatsApp. In the past, these had allowed the collection of yearly subscription fees. Facebook had transformed the service to be free of charge since its WhatsApp acquisition.

Currently, Facebook aims to research, formulate, and identify ways on how WhatsApp can improve its earning potentials through its features. Facebook seeks to improve the services offered by WhatsApp for business communications to increase its money earning opportunities.

Facebook is yet to discover the earning potential of WhatsApp and the other opportunities it holds for the company.

After the announcement of the discontinuance of the Facebook and Whatsapp deal, Facebook is still not closing its doors of opportunities for the future of ads integration in WhatsApp’s Status feature.

Despite being in the plans of Facebook, it still requires thorough planning and effective negotiation for its success. The plans for the project will be farther into the future of both companies.

As of the moment, the plan is to put to sleep the project currently. However, Facebook plans to incorporate ads in “Status” in the future. The exact date of bringing the project back to life is still uncertain.

Mass Effect 2’s Suicide Mission is in a Galaxy of Its...

Are American Technology Companies Too Big?

GLB35 blends performance and practicality in a compact package