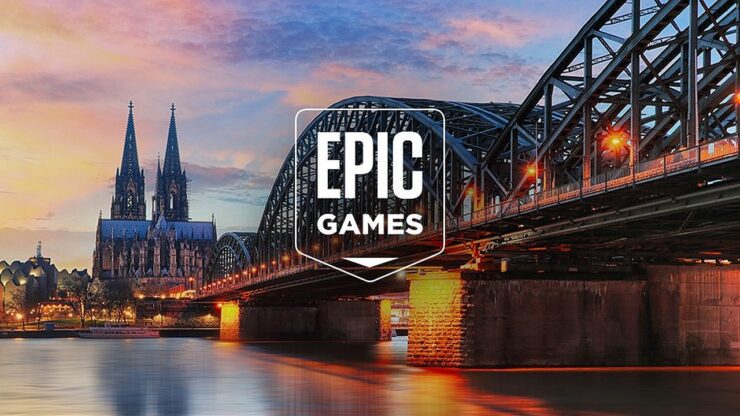 Factor 5 is a name we haven’t heard in a long while. Founded in 1987 in the German city of Cologne, now known to gamers mostly because of its huge gamescom event (whose 2019 edition opens next week, by the way, with plenty of gaming announcements expected to drop), Factor 5 rose to fame three years later with Turrican, a Sci-Fi action game that quickly spawned a successful franchise.

Some years later, Factor 5 became an exclusive partner of Nintendo. The studio developed and released some of the most technically impressive titles for the Nintendo 64 and Nintendo GameCube consoles, chiefly Star Wars: Rogue Squadron (1998) and Star Wars Rogue Squadron II: Rogue Leader (2001), before teaming up with Sony to make the PlayStation 3 exclusive game Lair, which was also a technical showcase for its time but didn’t quite enjoy the same acclaim of the previous games made by Factor 5.

To this day, that’s the last title made by the studio. That’s not to say its founders haven’t kept busy since, as Co-Founder Julian Eggebrecht worked on video-on-demand (VOD) and cloud technologies at Hulu and later at his own company SmoothVOD, while CEO and Technical Director Achim Moller co-founded SmoothVOD with him and also ran tech development studio FactorY Media Production GmbH.

The two are now joining Epic Games, which is opening a new studio in their base town of Cologne, Germany to focus on the emerging streaming and interactive media technologies.

Julian Eggebrecht, Director of Online Technology at Epic Games, said in a statement:

At the core of Epic’s success are highly-skilled and passionate individuals. Germany is a nation at the forefront of technology and we look forward to extending our local presence as we fill newly created roles and hire exceptional talent.

Eggebrecht is heading up a whole Epic Games group that spans multiple locations such as Cologne and Marin County in California, while Achim Moller will be the new Director of the Cologne studio.

It doesn’t sound like they will be focusing on game development for the time being, but it’s still good to know they are now working for a game developer once again.

The Best Xbox One X And Xbox One S Deals (January 2020): Consoles, Games, And More

Every Game Should Let You Skip To The Side Quests

admin - December 28, 2019
0
During my holiday travels, I’ve been messing around with the Switch port of The Witcher 3, partly out of morbid curiosity and partly because...

PlayStation 5 Leaks Offer A Glimpse Of Its Sleek New Look

The 3 Biggest Threats to Tencent’s Growth