I’ll see you in September when summer is gone.

The monthly Content Drop for the September 2019 PC game releases has a lot of titles for you to consider, and many of them will heat things up even after the summer. We’ll see massive offerings such as Gears of War 5/Gears 5, Borderlands 3, Greedfall, FIFA 20, NBA 2K20, Code Vein, The Surge 2, and more. Remasters and collections are also coming our way such as Final Fantasy VIII Remastered, Ni No Kuni: Wrath of the White Witch Remastered, Spyro Reignited Trilogy, The Walking Dead: The Telltale Definitive Series and a whole slew of others. 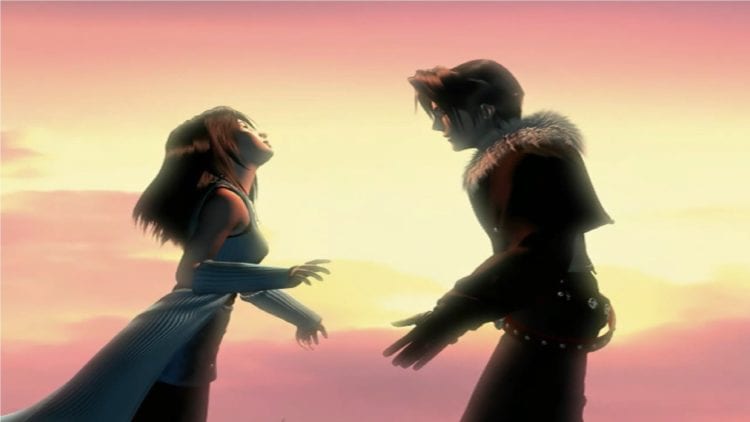 This RPG lets you control a unique family with their own powers and abilities, fighting to save a land that’s being overrun by the Corruption.

RemiLore: Lost Girl in the Lands of Lore (Pixellore/Remimory): September 4

A cutesy action rogue-like with some anime and steampunk design influences.

River City Ransom released 30 years ago. Now, a revival — River City Girls — takes a spin at the old classic, with new heroines that are out to beat up the thugs that kidnapped their boyfriends.

Craft, build, scavenge, and struggle to survive in the harsh Amazon jungles.

Lead over fantasy-themed 75 units and several heroes in numerous turn-based battles as you conquer the land.

Race to your heart’s content to claim the FIA World Rally Championship.

Another year, another NBA 2K game so you can dribble your way for a chance at basketball glory.

Raise and bond with your own pet falcon as you fight robot colonizers.

The new heroine Kait is set to take on the Swarm in the next chapter for the Gears of War franchise.

Relive the stories of Lee, Clementine, Alvin Jr., and their friends and foes. The Telltale Definitive Series version includes all four main “seasons,” 400 Days, and The Walking Dead: Michonne.

Set in a world that mixes medieval combat and exploration along with magic, fantasy, and otherworldly creatures. Originally planned as a 2018 release, Greedfall will instead release later this year.

Action, platforming, boss battles, and gory executions — everything you might be looking for in the “Metroidvania” genre.

Return to the pitch in the next game in the Pro Evolution Soccer franchise.

The next big game from the looter-shooter franchise will be an Epic exclusive until April 2020.

The official video game of NASCAR is back for another race this year.

A third-person action game where you can play as a human who can wield demonic powers.

Investigate a sci-fi murder mystery with a slew of anime-inspired characters. From the mind behind the Zero Escape series and the designer of No More Heroes and Fire Emblem games.

A third-person action horror game where you face off against a town’s inhabitants that have turned into monsters.

Return to Punxsutawney and get stuck in a time loop as Phil Connors, Jr. in this VR game.

Set in a post-apocalyptic world with turn-based gameplay, you’ll have to guide your survivors to pick up stragglers, supplies, and even pets.

In a dystopian future, you’ll have to make numerous dialogue choices, tactically approach combat, and hack systems as you try to set a captive free.

A top-down shooter with an emphasis in tactics. You can play solo or co-op, using police officers to take down criminals and protect civilians.

A remaster of the original game in the series which will also support 4K resolution. It will be releasing on Steam, although the store page is still unavailable.

A puzzle game in a world of light and darkness.

You’re a goose! And you’ve got to stealthily make your way around town while making life a living hell for villagers who are trying to get on with their day.

The game will include many of the features from the first game such as the limb targetting but promises to expand on the mechanics in the sequel.

An open world game… with cats!

Action, shooting, and mayhem will come your way in the latest installment of the Contra franchise.

Celebrate 25 years of the Power Rangers franchise in this fighting game where you take part in 3-vs-3 tag battles with new and old characters.

The game is set in the not too distant future where a mysterious disaster had caused the world to collapse. Players join a secret society of vampire Revenants with supernatural abilities that need blood to survive. Give in to the bloodlust fully and risk becoming one of the Lost which are described as ghouls devoid of any remaining humanity.

It’s football, it’s the beautiful game. It’s FIFA, and it’s the 20th mainline game in the franchise. A new mode called Volta, featuring street football, will also be part of the game. Note that the game releases on September 27, but early access will allow you to play on September 23.

An adventure game set in an exotic land where you wake strange machines from their slumber.

Originally released 22 years ago for the Saturn and PlayStation, this classic RPG makes its way to PCs with some graphical enhancements.

A futuristic sci-fi RPG made by former Mass Effect devs. Everreach: Project Eden might be a little bit on the short side, however, as the story is only expected to last eight hours.

Doctor Who: The Edge of Time (Maze Theory): September 2019

A VR title for fans of the long-running sci-fi series. 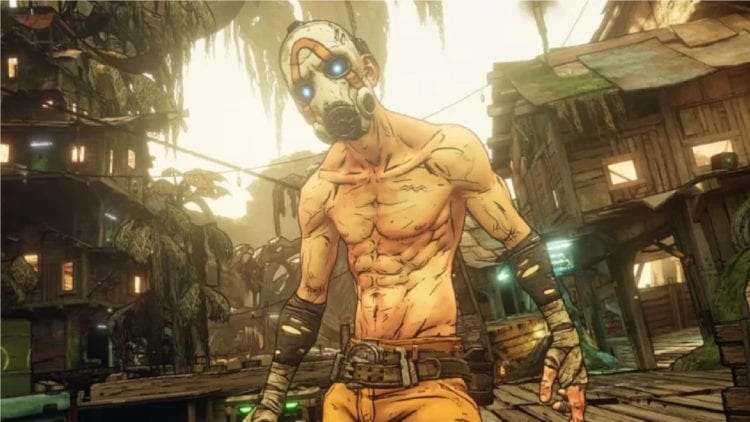 These are your September 2019 PC games. What do you think? Will you be grabbing any of the releases this month?

Note: All PC game release dates are for North America.

Opinion: PS5 and Xbox Series X Are Both Backward Compatible, and That’s a Big Deal

10 References To The Games Only Loyal Fans Would Notice

admin - December 31, 2019
0
Joshua Morrison/NewsTroy Smithhisler, left, holds the antenna and battery pack portion of the new “smart meters” set to be installed by the Knox County...

20 Best Websites To Get Blockchain And Crypto Gigs In 2019

Sony Launches 40th Anniversary Walkman At IFA, But It Does Not...

What video games are you playing this fall?