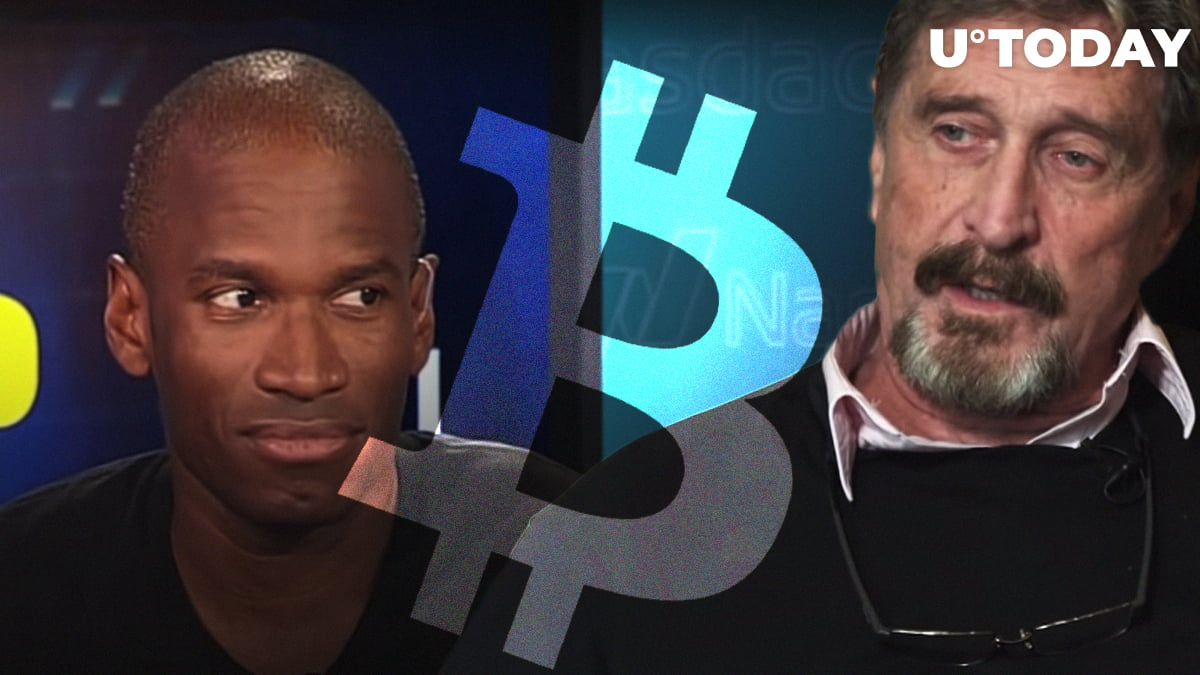 Disclaimer: The opinion expressed here is not investment advice – it is provided for informational purposes only. It does not necessarily reflect the opinion of U.Today. Every investment and all trading involves risk, so you should always perform your own research prior to making decisions. We do not recommend investing money you cannot afford to lose.

Earlier today, a crypto analyst @crypto_rand published a chart that promises a continuation of the bullish scenario for the Bitcoin price in Q4. The chart demonstrates a Falling Wedge pattern, saying that ‘the upper break of a trendline’ is confirmed.

John McAfee tweets his support for Bitcoin once again

The crypto eccentric thought leader of the crypto community John McAfee has been pretty quiet on Bitcoin recently, mainly speaking of global freedom and other philosophic issues on his Twitter page.

However, now he posted a tweet that supports the rise of Bitcoin, basically saying that it is way too early to bury it.

Rumors of Bitcoin’s death have been greatly exaggerated:) 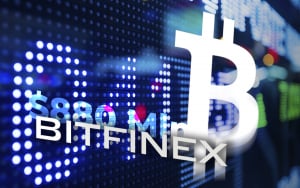 On Friday last week, the Chinese president Xi Jinping announced that China plans to grab any opportunity that the blockchain technology offers. Many believe that this was one of the reasons for the Bitcoin price surge over the weekend.

However, the head of the BitMEX crypto exchange, Arthur Hayes, warns the community that China may go back on its word, as it happened in 2017.

Back then, the country prohibited ICOs and started on its crypto ban which partly continues today. Bitcoin trading is not allowed, ICOs are banned. However, Bitcoin is believed to be a sort of property. Citizens can store it and even protect their BTC ownership in court.

However, prior to that, the country seemed crypto-friendly, companies, such as Tron, VeChain, NEO conducted their ICOs before the ban.

Recently, the Chinese authorities announced they are eyeing the abolishing of crypto mining in the country, even though the country is responsible for the major part of the BTC hashrate. Alipay has also banned payments related to crypto trading.

Still, the central bank works on its own digital currency backed by yuan and often referred to as ‘China Coin’.

I’m not a permabear but you have to consider this a possibility..

Price closed the week on resistance. It would be a perfect rounded retest before heading lower.

I’ll be using the 1D to analyse specific price action at this level.

Do you believe that China will ultimately embrace not only blockchain but crypto as well, along with China Coin? Share your views in the comments section below!

Bitcoin and Altcoins Are Plunging And Remain At Risk

admin - February 11, 2020
0
Last week, as you might have heard, Atlus – responsible for series like Persona and Etrian Odyssey – rolled out an online survey in...

Gears 5 gets themed jewelry in Australia and New Zealand

Witch Spring 4 Launches December 19 on Android and You Can...