Every single time the Black Friday sales roll around, bargain-seeking laptop shoppers are presented with the same problem: deals overload. When there are literally hundreds of deals to choose from, across a dozen online retailers, which laptop deal should you choose? This roundup aims to solve that problem.

We’ve spent hours upon hours scrolling through every laptop sales list across all the major retailers to find you the biggest discounts out there. But we haven’t simply listed the laptops with the largest percentage off – we’ve also made sure to only include laptop models that we can recommend here at Expert Reviews. Based on our experience reviewing hundreds of laptops over the years, we recognise a quality bargain when we see one.

Read on for our list of the best Black Friday laptop deals this November, and don’t forget to check out our main Black Friday deals guide for the top discounts on everything from smartphones to mattresses and coffee machines, 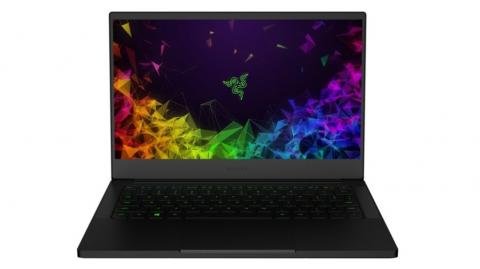 The super-sleek Razer Blade Stealth 13 base model is now only £799 at eBuyer – that’s a whopping £435 off from its RRP of £1,235. You’ll have to be quick on this one: Amazon featured the same deal in its Black Friday sale, but it’s already out of stock. This model of the ultraportable Stealth 13, powered by an Intel Core i7-8565U CPU backed by 8GB RAM, may not be as useful for gaming as the graphics model we reviewed but it’s still a gorgeous laptop that’s great for working on the move. It’s also never been this cheap. Could there be a better way to start the festive season? 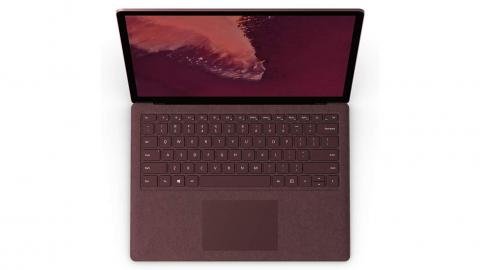 While it may have been superseded by the excellent Surface Laptop 3, the Microsoft Surface Laptop 2 remains a fantastic, lightweight notebook. In fact, it won ‘Best Laptop’ in our 2019 product awards. Now that’s it on sale for only £899 from Amazon, there’s never been a better time to pick one up. That’s a £350 reduction from its RRP of £1,250 and just over £230 off its average price over the past 12-months. The Cobalt Blue model has sold out but this Burgundy Red model with an Intel Core i5-8250U and 8GB RAM is still in stock. Read our review of the Surface Laptop 2 if you need to know more. 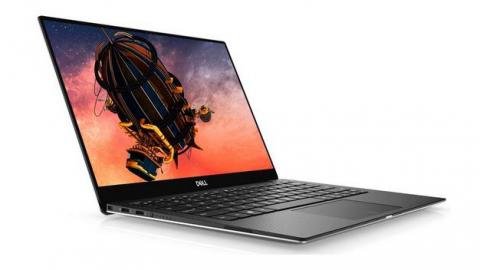 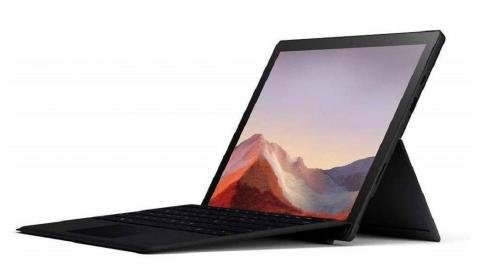 Black Friday bargain bundles don’t get much better than this! The all-new Surface Pro 7, currently our favourite Windows hybrid, is now reduced by £225 at Microsoft. All of the Surface Pro 7 models are actually reduced right now but the cheapest way to buy one is to select the Core i3-100G51 spec and add a Surface Pro Type Cover, which together cost £699 for Black Friday. Ordinarily, the base spec Surface Pro 7 costs £799, and the keyboard attachment is £125. 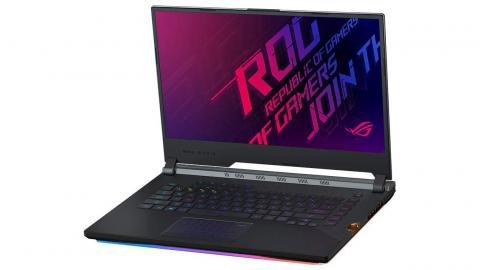 After a monster gaming machine but don’t want to pay full whack? Look no further than this Asus ROG Strix Scar III with an Intel Core i7-9750H, 16GB RAM, Nvidia GeForce RTX 2070 graphics and a humungous 1TB PCIe SSD. Reduced by £200 down to £1,999, it’s a fantastic bargain and absolutely ideal for aspiring esports pros as well as casual gamers thanks to its graphics abilities and 144Hz FHD display. We reviewed a higher-spec Scar III with a Core i9 and 32GB RAM (but the same hefty RTX 2070 GPU) and couldn’t recommend it more highly. 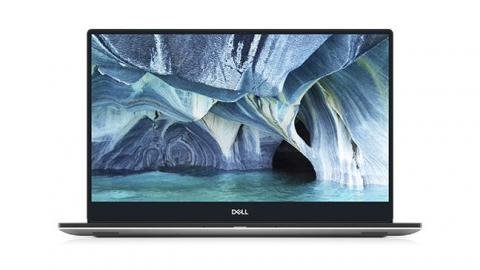 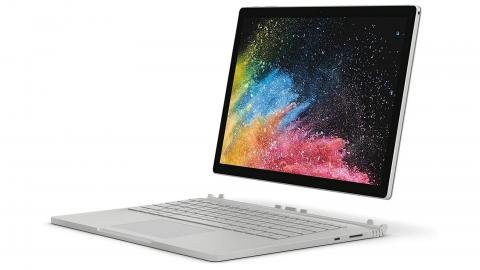 It’s a fantastic year for Black Friday Microsoft discounts, as the Surface Book 2 is also on sale right now at Amazon for only £1,899 – that’s £600 off the RRP and £350 off its average price over the previous two years. Packing an i7-8650U and Nvidia GeForce 1050 graphics, it’s a punchy machine that can handle any task you throw at it, including graphics-intensive applications for video and photo editing work. In our review of the detachable Surface Book 2 we said it was “incredibly versatile and powerful”, especially considering its size and weight. Our only real complaint was the price, but with this deal, you won’t hear any complaints from us!

Redbox Offers Free Live TV With No Sign In Requirement: Check Out How to Avail

Madden 21: is NCAA College Football coming back as more than...

Google Stadia is Getting at Least 10 Timed Exclusives This Year