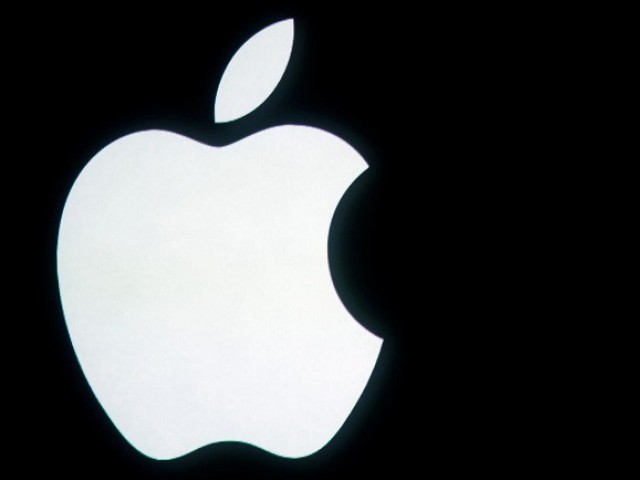 The Apple logo is displayed onstage before a product unveiling event at Apple headquarters in Cupertino, California October 4, 2011.
PHOTO: REUTERS

Apple on Wednesday said it would quit its default practice of retaining audio recordings of the requests users make to its Siri personal assistant and limit human review of what audio it does collect to its own employees rather than contractors.

The changes come after Apple earlier this month paused a program called Siri grading in which humans listened to audio recordings of users to determine whether the assistant had responded appropriately to requests to do things like reading unread messages or upcoming calendar appointments.

Increased public and political scrutiny of data privacy practices have forced greater transparency from Silicon Valley companies, with Alphabet’s Google pausing reviews of audio recordings from its Google assistant service for all purposes in all languages after a leak of Dutch audio data.

Apple has promoted its privacy practices in an effort to distance itself from its rivals and has taken steps since Siri’s introduction in 2011 to limit data collection. Audio recordings are deleted after a set period of time, users were identified by a random number, and data such as a user’s unread messages or calendar appointments were not sent to Apple’s servers.

But Apple tapped humans to improve the service, a process that the company’s researchers have in the past told Reuters can cut speech recognition error rates in half. Apple says the number of audio recordings reviewed was small – less than 0.2 per cent of total requests – but users had no way to opt-out of having audio retained and reviewed by humans except turning Siri off altogether.

Apple on Wednesday said that it will quit keeping audio for human review and instead let users opt into having their audio reviewed if they choose. The company said it will still use computer-generated transcripts to improve Siri.

Apple also said that it will let only employees review the audio and that it “will work to delete any recording which is determined to be an inadvertent trigger of Siri.”

Apple said the pause on the program will remain in place until the changes are carried out but did not give a date.

Get a 3-Month Xbox Game Pass Ultimate Subscription for $1 |...

Some YouTubers might lose their verified badge as platform tightens rules