On Oct 29, relive your childhood memories with Disney Classic video games, the 16-bit Aladdin and The Lion King games return! Complete with new features and enhancements,  they will be re-released for Nintendo Switch, PlayStation 4, Xbox One, and PC. Disney Classic Games: Aladdin and The Lion King will include the fan-favorite versions of each original title, featuring upscaled graphics to support high definition displays and additional upgrades to enhance playability on current consoles. The collection will also include a brand-new “final cut” of Aladdin and an original Aladdin “tradeshow demo” that has not been publicly available since 1993.

Revisit these beloved games and take advantage of a variety of modern support options, including instant save states, a “Rewind” button to jump back up to 15 seconds, level select, invulnerability, infinite lives, and an “Interactive Game Viewer.” This new interactive Game Viewer enables players to view full game playthroughs, with the ability to skip forward, jump in, and start playing at any point. 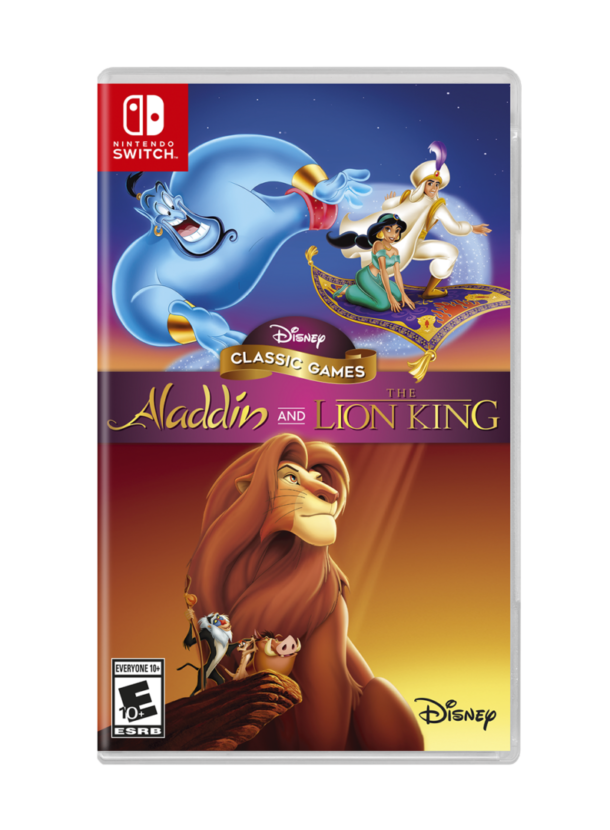 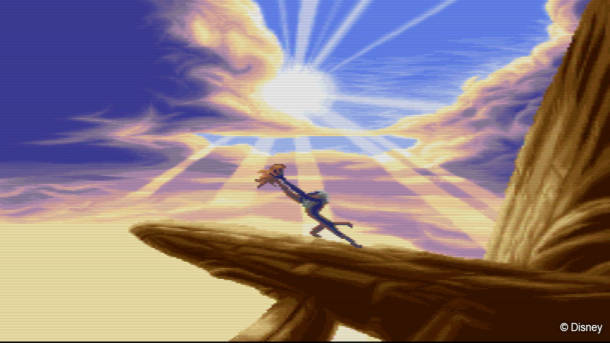 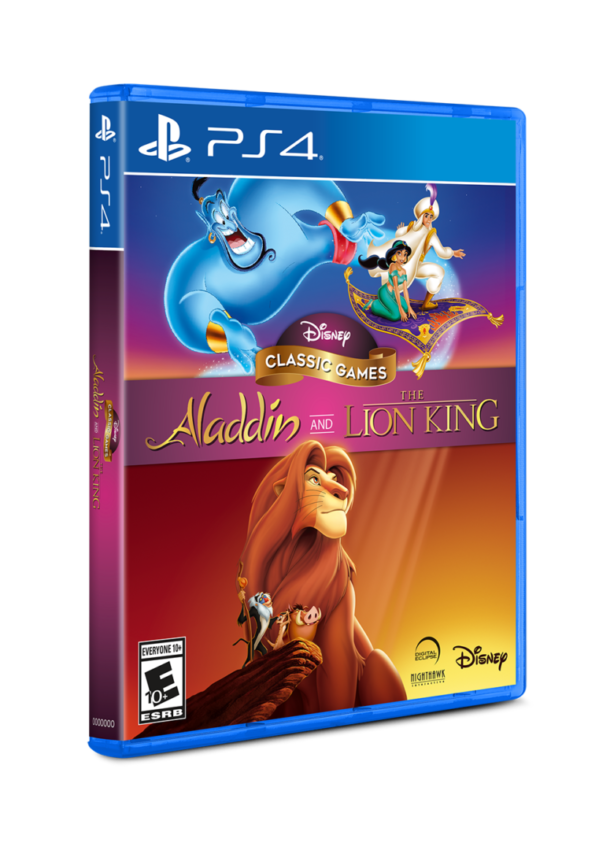 Disney Classic Games: Aladdin and the Lion King has been updated for current consoles and PC by publisher Nighthawk Interactive and development studio Digital Eclipse. These games are coming to retailers on Oct. 29. Physical copies will be available for $29.99 through retailers including GameStop, Amazon, Best Buy, Target and Walmart. Pre-orders will be available through all major retailers. 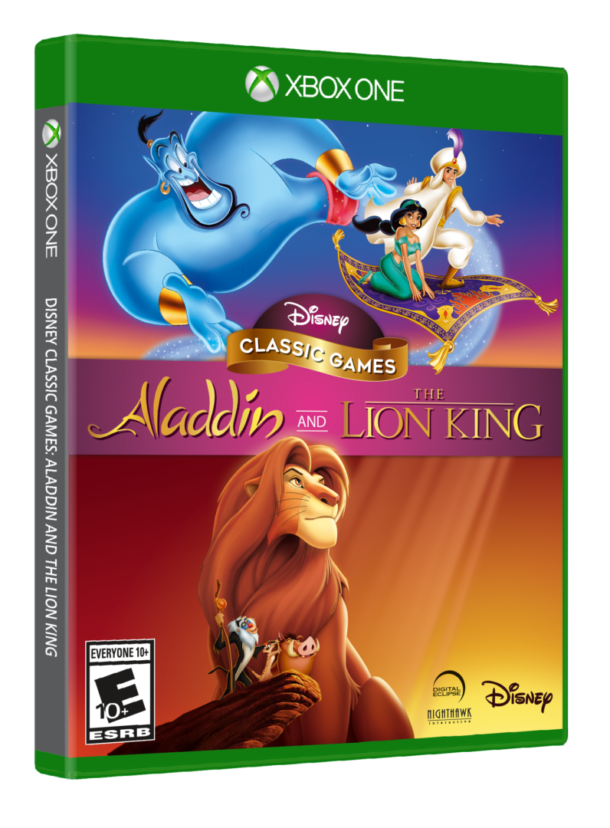 MiceChat’s partners at Get Away Today offer you amazing savings on Disney tickets and travel from coast to coast! And they’ve JUST released their tickets and packages for 2020, so you can start booking now. But here’s the really great news, they’ve got Disneyland tickets for use throughout 2020 at the current price (no increase)! Lock in the discounted rates right now (before they go up) for travel through the end of next year!!!

There are a lot of great things coming up . . . Halloween, Christmas, opening of Rise of the Resistance, Lunar New Year celebration, Food & Wine Festival, Avengers Campus opening, and more. Lock in the savings now!

Video Games for Stress – Changing the Conversation on Gaming

admin - September 3, 2019
0
Thank you for sharing this storyThis article will take you 3 minute(s) to read In a recent development, European challenger bank bunq, has...

GTA Online Players Are Having Fun As Animals

Get Red Dead Redemption 2 For Just $38 In This Smoking...

PlayStation Plus gave out almost $900 worth of games in 2019

Here’s How We Are Silenced By Big Tech

Lamar Jackson is changing the game one crazy play at a...