The Genesis Mini is finally out in the wild and people around the world are reliving the 16-bit days. Meticulously modeled after the original hardware, this little device pays homage to Sega’s legacy in glorious fashion. From the packaging to the controllers and even the game selection, the Mini is a real testament to the monumental force that Sega used to be.

There was every reason this device should have failed, though. Previous attempts at releasing clone consoles (i.e. hardware that mimics the original) from Sega resulted in disastrous results. Poor sound emulation, choppy framerates, and just a general lack of polish plagued every device ATGames released. When Sega announced M2 would be handling the Mini, fans were elated.

M2, for those unaware, has made a name for itself by releasing ports of classic games that often improve the originals in little ways. From Xbox 360 compilations to 3DS remakes and the new Sega Ages line on Switch, M2 has become synonymous with quality. That quality assurance has carried over to the Genesis Mini, as well. This may very well be the best mini-console released by a major company yet. 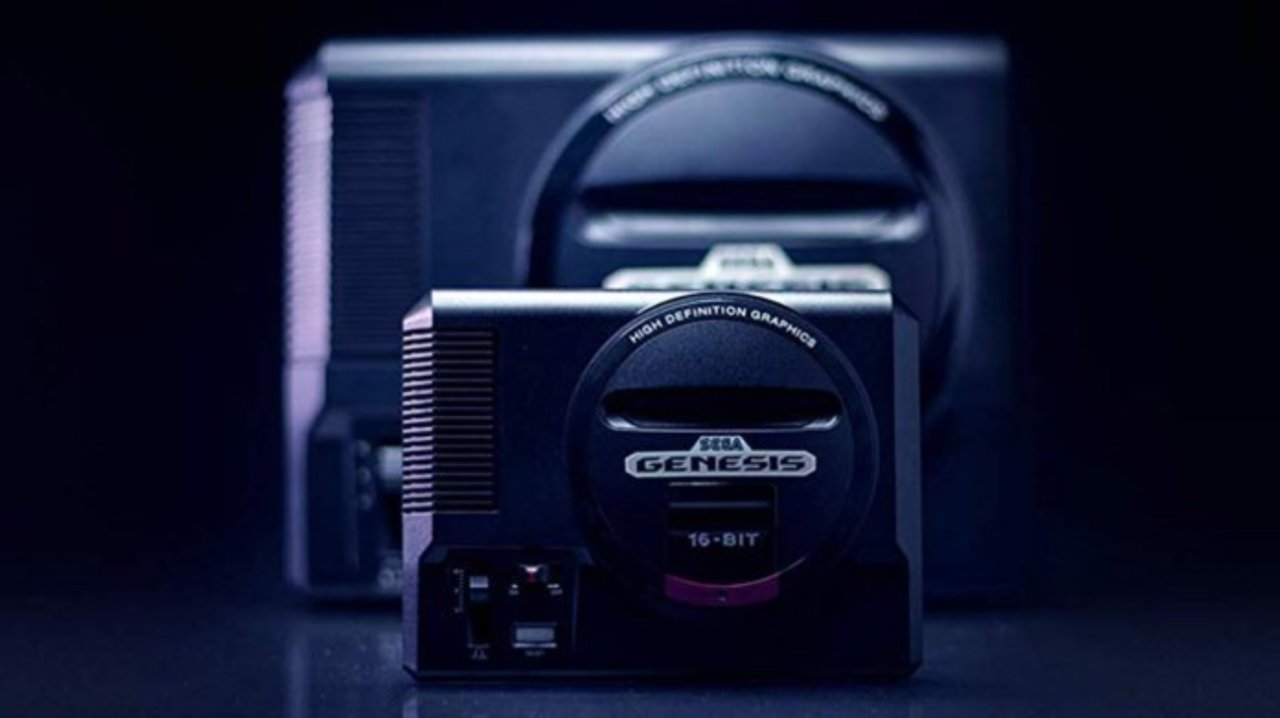 Before the release of the device, I was given a chance to ask M2 some questions about its porting process for classic titles. What games were the best fit? What were the company’s favorite titles from the past? Why did M2 get into the whole emulation business? M2 director Takayuki Komabayashi and Sega producer Hiroyuki Miyazaki explained a bit about what they felt represented the Genesis the best and the process they used to recreate aspects of the original hardware.

Starting off, I wondered how M2 went about selecting the titles for this device. As many in the digital age have discovered, simply releasing games can be a struggle with multiple parties holding licenses and not agreeing on how to utilize them. It was obvious to M2, from the outset, that not everything fans would expect would be present on the Genesis Mini.

As Miyazaki told me, “First, we came up with the concept of ‘The Age of the Mega Drive.’ Next, the Contents Lead on the project, Okunari [Yosuke], picked the game candidates to be included.” From there, the team crossed off games they deemed were not a good fit for the modern age and others that would run into licensing negotiation issues. “We deliberated until the very end of the development phase,” Miyazaki mentions. Not wishing to comment further, these problems are likely why Sonic the Hedgehog 3 was left off of the console. 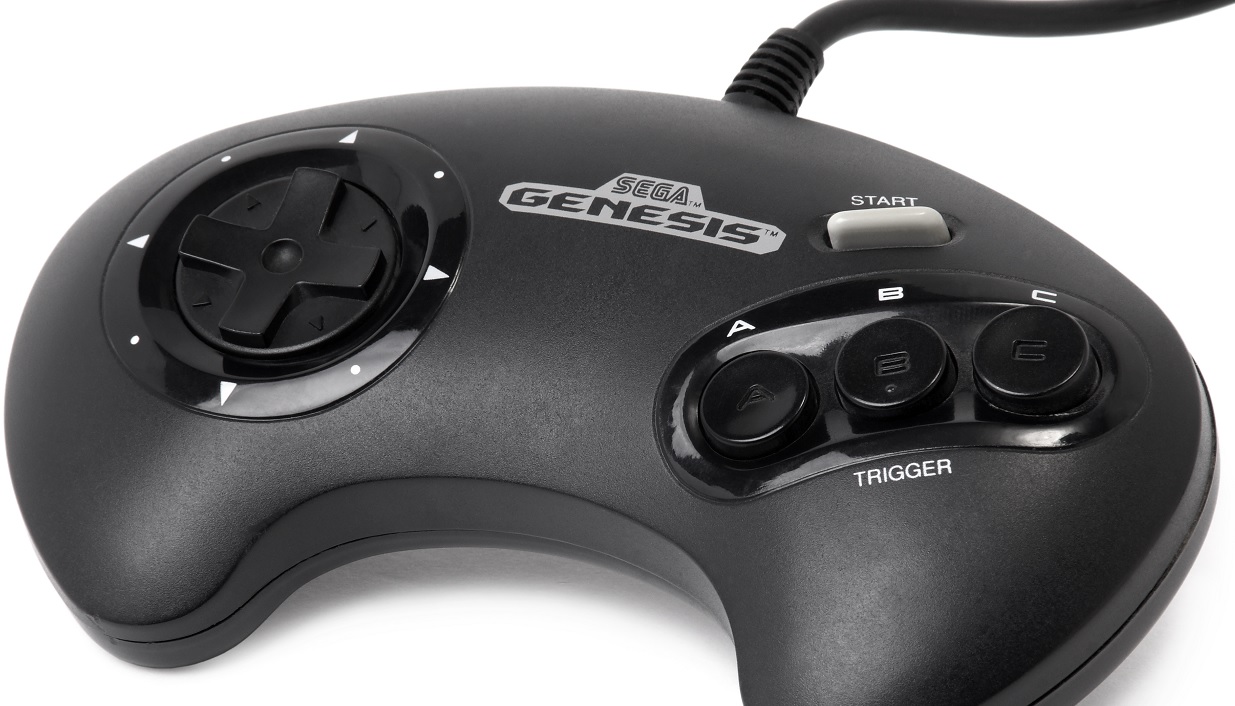 As for nailing the look and feel of the original hardware, M2 happened upon a stroke of genius with the gamepad. “We simply had the original designer use the original blueprints as a reference to create new blueprints,” Miyazaki said with regards to the controller. Updated with new parts to conform to modern regulations, the gamepads ended up being manufactured in the same factory as the originals. How’s that for an added layer of authenticity?

The authenticity holds true for the games, as well. In other re-releases on different platforms, M2 has gone above and beyond to provide new features and a compilation of different regions for each game. With the Mini, the company decided to best replicate what was possible back in the ’90s. Komabayashi-san notes that the emulator on the Mini saw a slight upgrade (likely to run on simplified hardware), but is otherwise accurate to conventional Genesis emulators. It recreates all of the same blemishes that fans may or may not be fond of.

This seems to fall in line with why M2 jumped into the emulation game to begin with. While he couldn’t be certain for sure, Komabayashi-san told me, “I’ve heard the two main factors that we considered for getting into the emulation business were being in an environment that can run emulators once the machine specs were much higher, and being able to consider the costs and ability to reproduce.” Emulation isn’t new, but older efforts definitely suffered from being on underpowered hardware. Newer consoles (and even all-in-ones like the Mini) are able to brute force through many issues, which then results in an easily accessible and cheaper-to-produce method of reliving classic games. 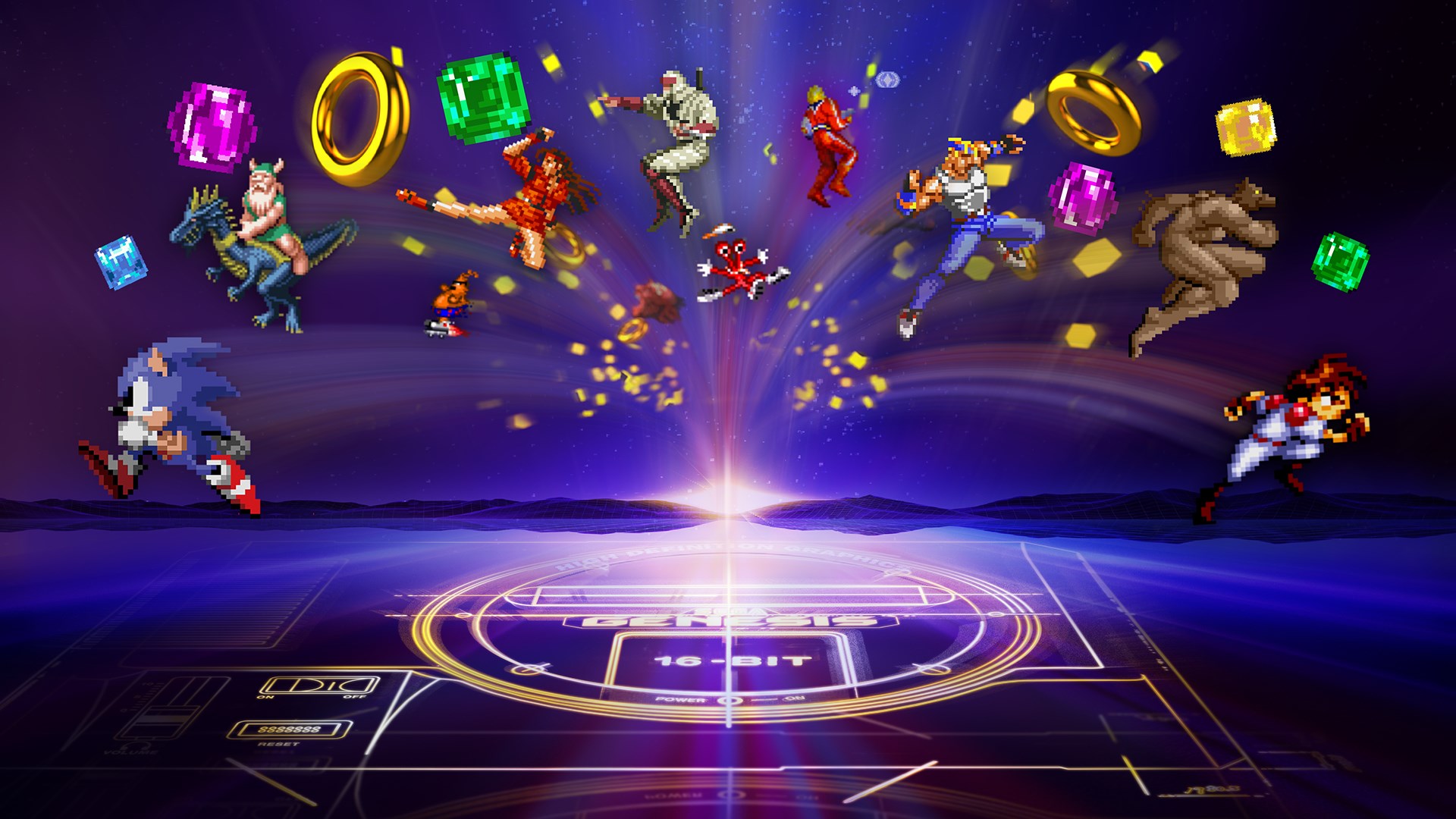 With the plethora of mini consoles coming out, there was a very real threat that the Genesis Mini might have diluted the market a bit too much. Compilation packs of other Sega titles may even drive the value down further. When I asked Sega about its history of re-releases, Miyazaki said, “I can’t deny that [retro re-releases] had any impact, but I don’t think it was a very big impact at all.” To him, the biggest draw of the Mini is that it’s a fully-functioning console for a different market. Some people don’t want to own a Switch or PS4, but would rather have a recreation of the console they grew up with. Sega has found a way to cater to that crowd while not excluding the rest.

Rounding it out, I asked Komabayashi-san what his favorite game on the device was. “Personally, my favorite is Wonder Boy in Monster World. The world in this game is the culmination of a series that I love and respect much.” While not involved with the original development of the title, he worked on porting it to the Switch under the Sega Ages lineup. It was likely a dream come true for him to bring it to modern audiences.

With the Genesis Mini having only just released, it’s too early to tell how successful it will be. Nintendo saw healthy sales numbers for both the NES and SNES Classic devices, so it stands to reason that Sega will have a winner on its hands. Whether this leads to a 32X Mini or Saturn Mini, no one can say. Miyazaki jokingly said, “We’ll make them if the Mega Drive Mini sells 100 million units.” I don’t know that the little device will be that popular, but there’s always hope that Sega might continue with the mini re-releases for some time yet. Kingpin Reloaded Announcement Marks the Return of a FPS Classic

A List Of Xiaomi Smartphones Has Been Published Which Will Soon...