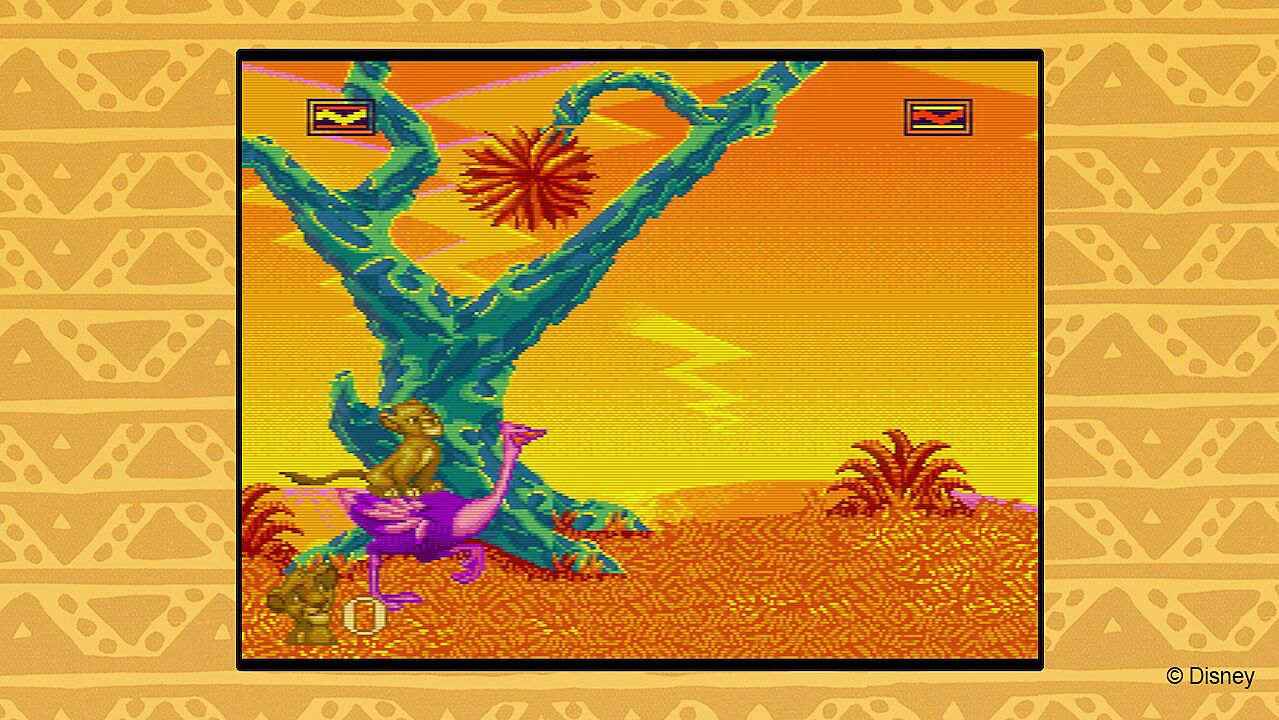 It’s great that 16-bit classics Aladdin and Lion King are getting released to new audiences, but there are plenty of other retro classics based on animated properties that shouldn’t be forgotten

Notoriously ambiguous and stingy with their back catalog, in recent years it seems like Disney is finally getting the idea that gamers throw lots of money for modern re-releases of classic games. First, there was Ducktales Remastered. Then there was the more recent release of Disney Afternoon Collection. Just yesterday it was announced that we’re getting the collection of various versions Aladdin and The Lion King in one awesome package.

The most exciting part of this news is that these games are being released under a label titled “Disney Classics,” which very much implies that future re-releases may happen as well. These specific releases are most likely coinciding with the fact that live-action versions of both Aladdin and The Lion King released in theaters this year, but if this collection sells well there’s no reason these releases couldn’t be a regular thing.

And while licensed games can be a minefield of trash fires, there are still plenty of games based on animated properties, from Disney or otherwise, that should be given releases on modern platforms. Here are five games totally worthy of a “Disney Classics” style re-release:

A little known fact about Goof Troop: this is the first game legendary game designer Shinji Mikami, the creator of the Resident Evil series of games. And if you look there’s definitely some shared design DNA between the two. Now I’m suddenly imagining a horror game starring Goofy and, well, really it’s just Luigi’s Mansion.

Goof Troop was always kind of in a weird spot because it came right after the four shows that really defined “The Disney Afternoon” had ended, so it often gets left out the conversation. But it’s a good show that frankly spawned an extremely underrated movie and hey it even had a really good video game based on it for the Super Nintendo Entertainment System.

The game stars Goofy and his son Max. They get trapped on an island with mean pirates, but they don’t really have weapons of their own, so they have to rely on what’s on the island to get by the pirates -which is mostly boxes. Lots and lots of boxes.

Now on the surface that doesn’t necessarily sound great on paper, but what it boils down to is a really clever puzzle adventure game that gets even more fun with co-op play. A modern release would just really need an HD upgrade, online multiplayer and you are good to go. Maybe put it with another game based on a show from the same era (Gargoyles?) for a  collection similar to the Aladdin/Lion King one and you’ve got a really cool package deal.

admin - December 13, 2019
0
Every field has their own language that takes time and effort to master, and the tech world is no exception. Our clients, especially new ones,...

Apple Unveils iPhone 11: How the Dual Camera Is About to...

Over $4bn stolen from cryptocurrency exchanges in H1

Does Intense Gaming Cause Arrhythmias?