Tech Mirror
Home iPhone News 2020 iPhone Rumored to Have Under-Display Ultrasonic Fingerprint Scanner Supplied by Qualcomm
Facebook
Twitter
Google+
Pinterest
WhatsApp
Apple has arranged for a representative to meet with Taiwanese touchscreen-related manufacturer GIS next week to discuss development of an iPhone with an under-display fingerprint scanner for release as early as next year, according to a pair of reports from the Economic Daily News. 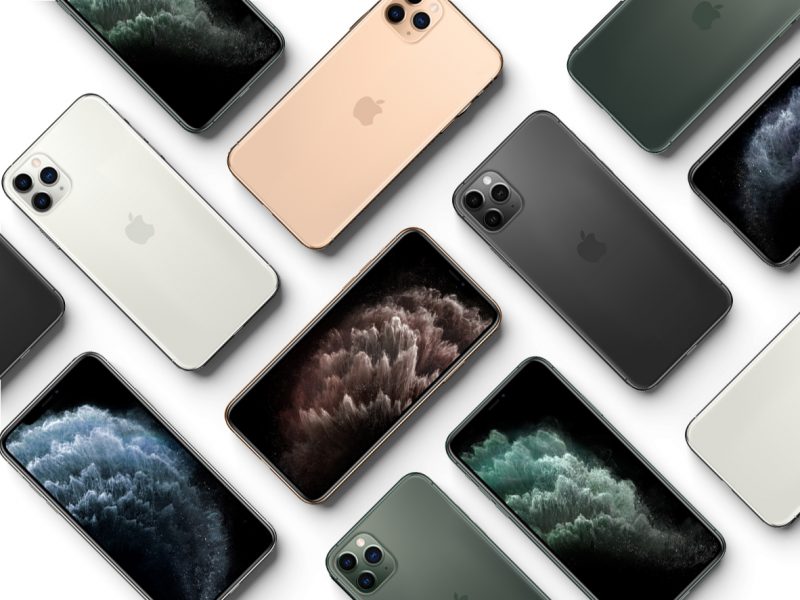 The reports claim that Apple plans to use Qualcomm’s ultrasonic fingerprint sensor technology in at least one iPhone model set to be released in 2020, although the timeframe could be pushed back to 2021. GIS would cooperate with Qualcomm to supply necessary components.

This lines up with recent reports from analyst Ming-Chi Kuo, Barclays analysts, Bloomberg, and others who expect Apple to release an iPhone with both Face ID and under-display fingerprint authentication in 2020 or 2021.

Qualcomm already supplies ultrasonic fingerprint sensors for Samsung’s Galaxy S10 and Galaxy Note10 smartphones, but iPhones could use an even more advanced version of the technology by time 2020 or 2021 rolls around.


In a closed-door briefing on the sidelines of the 2019 Mobile World Congress conference in Barcelona, Qualcomm director Gordon Thomas reportedly disclosed that the company plans to create even larger under-display fingerprint sensors than the one used in Samsung’s latest smartphones, with an eventual goal of developing a sensor that works across virtually the entire display.

Coincidentally or not, the rumors about iPhones with under-display fingerprint scanning have suggested it will be a full-screen solution.

All in all, this serves as more evidence that Apple plans to release at least one new iPhone model with both Face ID and a form of full-screen Touch ID within the next year or two. Given the ultrasonic technology only works with OLED displays, the sensor will likely be limited to higher-end iPhones.

Update: As noted by PCMag, Qualcomm today at its Snapdragon Tech Summit in Hawaii unveiled a 30x20mm in-display fingerprint sensor for smartphones, said to be 17x larger than the one in the Galaxy S10. (Thanks, Stefan Constantine!)

Hurry! The iPhone XR is 50% off at Verizon

Android’s competitor during week of January 24, 2020

Jeff Bezos iPhone Hack: Are other CEOs vulnerable to attack?

No. 2 Pitt Prevails in Five-Set Test by Georgia Tech

New Xbox Deals With Gold and Spotlight Sale and The Countdown...

2020 iPhones Could See Improved Battery Life Thanks To Apple Watch...

Walmart’s pre-Black Friday deals on Samsung electronics are too good to...

Three Reasons Why Ethereum is Weaker Relative to Bitcoin, And is...

Tesla Is Soaring. That’s Doesn’t Make It a Tech Stock.